British singer and songwriter Rita Ora has tied the knot with Thor: Love and Thunder director Taika Waititi. The couple had married secretly this year in August however now they’ve made their relationship official. 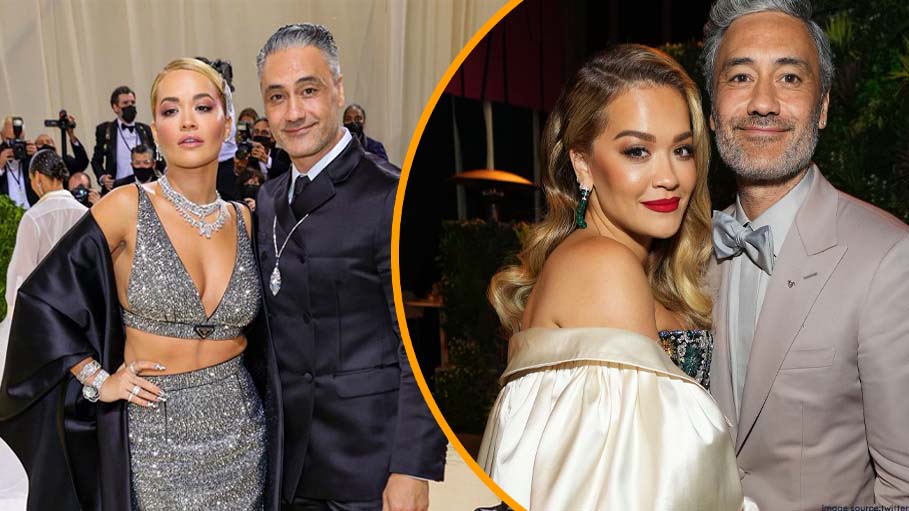 The couple had married secretly this year in August  however now they’ve made their relationship official.

They are planning another ceremony only for close friends and family.

She spoke about Taika to Jaime Winstone on his Greatest Night Ever podcast.

The couple had been dating for more than a year.

The singer acknowledged that she was to a large extent inspired by her parent’s marriage.

Her mother Vera and her father Besnik have been in a relationship for more than 30 years.

Rita Ora has been previously married. She was earlier married to film producer Chelsea Winstanley, but the pair are believed to have separated in 2018.