What is Perseids Meteor Shower? Catch Some Shooting Star Trivia

From July 17 to August 26, the Perseids meteor shower is currently gracing our night sky with flickering shooting stars. But what is this Perseids Meteor Shower? Read more. 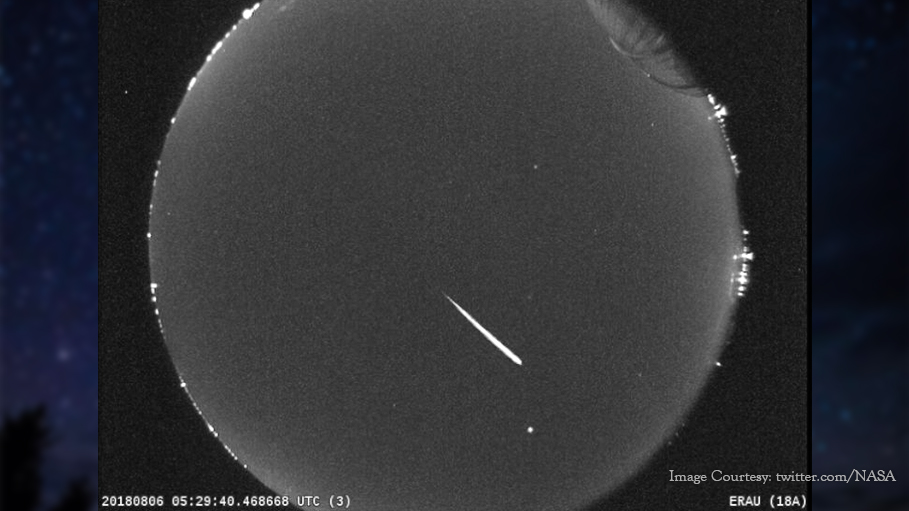 From July 17 to August 26, the Perseids meteor shower is currently gracing our night sky with flickering shooting stars. But what is this Perseids Meteor Shower? Read more.

Right from tales to myths, shooting stars have been spreading magic as a night sky phenomenon. In reality, however, it is a sheer delight for the stargazers. And at the moment, the Perseids meteor shower is reigning all across the Earth’s sky limit.

13th August, during midnight between Monday and Tuesday, around 2 am this meteor shower reached its peak.

Shooting stars gain visibility when the Earth, on its journey around the Sun, passes through the debris left behind by a comet. Coming into the contact of Earth’s atmosphere, these debris particles burn up to appear as gleaming streaks on the dark sky canvas.

For Perseids, you have comet Swift Tuttle to thank for. During its last visit to the solar system in 1992, Swift Tuttle left enough cosmic debris that the Earth passes through every year. And the meteor shower happens when our planet travels by the densest cloud of debris.

The name Perseids originates from constellation Perseus, a radiant area near the constellation is the source of these meteors, explains the American Meteor Society.

FYI, amongst all the meteor showers, Perseids is the brightest of all. You might get a glimpse of it during July, but it is August when it attains its peak time.

NASA live-streamed the meteor shower last night, so even though you missed it, catch it here:

According to sources, Perseids shooting star event will be limited to the Northern hemisphere only, countries in North Africa, Middle-East and Europe are the lucky winners!

The best condition to experience this meteor shower is to have a clear sky, a dimmed or no Moon and lesses light pollution. The remotest areas will definitely get the best view.

So if you agree to give your August nights to Perseids meteor shower, you have time till 26th of this month. The shower will continue!