In the guidelines WHO has categorically advised that infants under the age of 1 year should not be exposed to electronic screens while children between the ages group of 2 and 4 years should not have more than one hour of ‘sedentary screen time’. 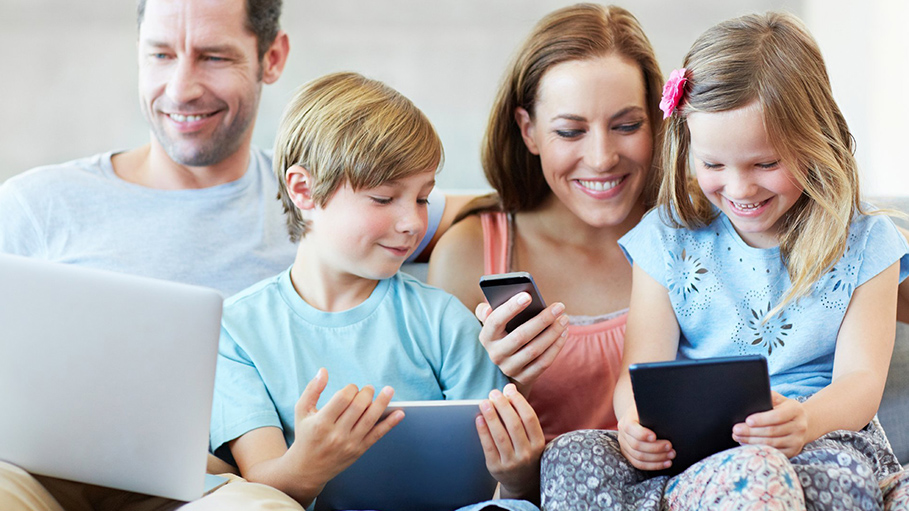 The growing influence of technology has not left children behind and which is alarming. As it is found that technology is doing more harm than good to the children. Keeping in view all these, recently World Health Organisation issued a new set of guidelines for children.

Researcher in the guidelines said that taking away iPads and other electronic devices from the children is only a way for a solution, but stresses children below the age of 5 years should get more time for exercise and sleep in order to develop better habits that will also help in reducing various diseases in adolescents and adults.

Dr Tedros Adhanom Ghebreyesus, the director-general of the WHO, said in the statement, “Achieving health for all means doing what is best for health right from the beginning of people’s lives. Early childhood is a period of rapid development and a time when family lifestyle patterns can be adapted to boost health gains”.

Earlier people use to worry about the impact of radio and television, now the researchers are studying the impact of ‘screen time’, as it has become a shorthand for the amount of time spent interacting with TVs, computers, smartphones, digital tablets and video games on the human brain and overall health.

Experts say this is the right time to check technology from influencing the behavior and development of children.

Some of the institutions have already taken some steps to learn and check the influence of mobile and technology on children. National Institutes of Health has recently funded a $300 million project known as the ABCD Study (for Adolescent Brain Cognitive Development), to find out how the development of the brain is affected by various experiences such as substance use, concussions and screen time. The study is tracking children between the age group of 9 to 10 into young adulthood.

In the year 2016, the American Academy of Pediatrics also issued some guidelines that recommended no screen time other than video chatting for children below 18 months. It also recommends introducing only “high-quality programming” to children between the age group of 18 to 24 months and advised the parents must watch the program with them. While children between the ages of 2 to 5 years should be given only one hour a day of approved programming.

The technology is developing faster than the scientific study on the effect of new devices on young brains and we can’t be away from technology, so the best recommendation is to limit the time of technology usage and more time to live.