WHO: Coronavirus Has Infected Half a Million People

Coronavirus has infected more than half a million people and killed more than 20,000 globally, the head of the World Health Organization (WHO) said on Friday. 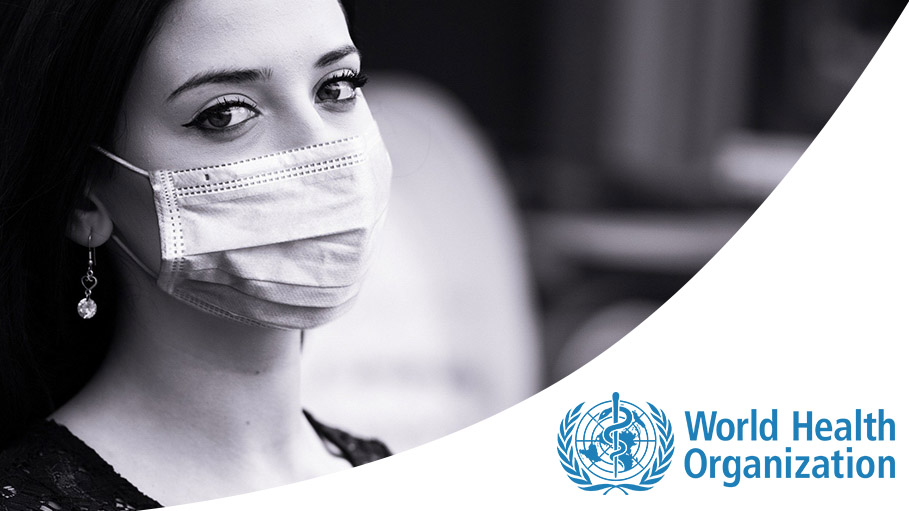 Coronavirus has infected more than half a million people and killed more than 20,000 globally, the head of the World Health Organization (WHO) said on Friday, as he appealed again for protective gear for medical staff working to save lives.

Tedros Adhanom Ghebreyesus, WHO director-general, urged countries to refrain from using medicines that have not been demonstrated to be effective against COVID-19, the disease caused by the virus.

"The chronic global shortage of personal protective gear is now one of most urgent threats to our collective ability to save lives," Tedros told a Geneva news conference.

"Health workers in low- and middle-income countries deserve the same protection as those in the wealthiest countries," he said, adding that the U.N. agency was shipping more supplies.

Dr. Mike Ryan, WHO's top emergencies expert, said the world was "moving to an uncertain future".

"You see many countries around the world are just beginning the cycle of this epidemic. Some have been through the cycle of the epidemic like Singapore and China and are now desperately trying not to have the disease re-emerge and cause another wave of infections because of disease importations," he said.

Elderly people and those with underlying medical conditions have been the hardest hit, but 10 to 15% of people under the age of 50 have moderate to severe infection, Ryan said.

Asked about reports of infections in young adults, Ryan said: "For most people it is a very mild infection, most young people. But for a significant minority of people between the age of 20 and 60 this is a significant infection."

"What is really emerging is a perception that this disease, while not fatal and not causing critical disease in a younger age group, is causing severe illness in many people," Ryan said.

"So even in younger populations, if you do have a mild disease and you think it's no big deal, what the big deal is is that you may transmit to somebody else who may be part of that vulnerable population who may advance to severe disease and who may die," she said.

The data showed that "the majority of children that are infected are experiencing mild disease," ver Kerkhove said.

"But we do have reports, and there are some publications now that describe severe disease in children. We have reports of deaths in children. There is one in China, and I believe one in the United States as well," she said.

People Having Symptoms Should Not Stay at Home, Says First Coronavirus Patient of Delhi