The World Health Organization warned Tuesday that it has enough medical supplies to last it "one week", following the blistering Taliban takeover of Afghanistan's capital Kabul 10 days ago. 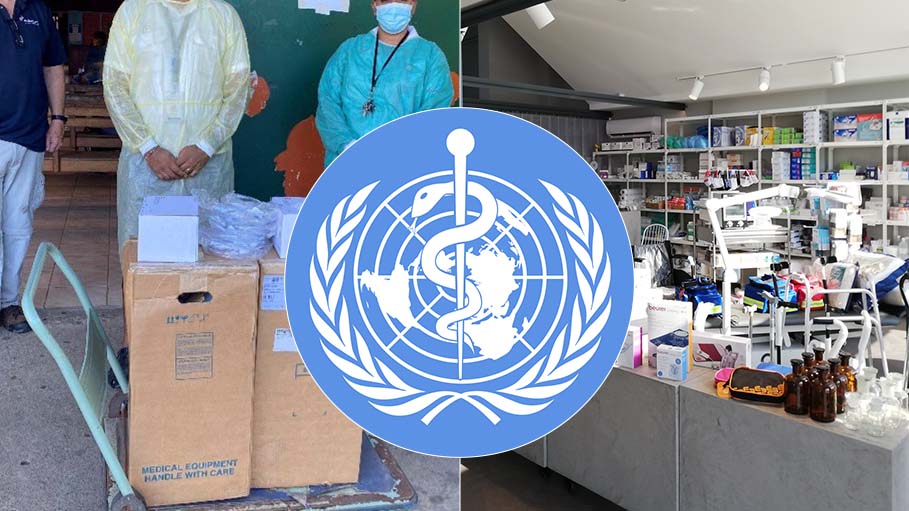 Cairo: The World Health Organization warned Tuesday that it has enough medical supplies to last it "one week", following the blistering Taliban takeover of Afghanistan's capital Kabul 10 days ago.

"WHO now only has enough supplies in-country to last for one week," said Ahmed al-Mandhari, the head of WHO's Eastern Mediterranean region -- stretching from Morocco to Afghanistan.

"Yesterday, 70 percent of these supplies were released to health facilities," he added.

Mandhari said that 500 metric tonnes of medicines and supplies stored in Dubai were unable to be delivered due to the chaotic evacuation efforts at Kabul airport which does not have the capacity to receive commercial flights.

"Countries sending in empty planes to pick up evacuees do not feel they are able to help," Mandhari said.

On Sunday, the WHO and UNICEF jointly called for an "immediate establishment of a reliable and robust humanitarian air-bridge to send in supplies".

"Even prior to the events of the past weeks, Afghanistan represented the world's third largest humanitarian operation, with over 18 million people requiring assistance," the Sunday statement added.

US-led troops have ramped up operations to get thousands of people out of Kabul, after the Taliban warned they would not allow the United States to extend an August 31 deadline for a complete withdrawal.

About 50,000 foreigners and Afghans have fled the country from Kabul's airport since the Taliban swept into power 10 days ago, according to the US government.

Many Afghans fear a repeat of the brutal interpretation of sharia law that the Taliban implemented when first in power from 1996-2001, or retribution for working with the US-backed government over the past two decades.