Sanjay, the husband, sustained minor injuries during the incident which happened Monday and is stated to be in stable condition 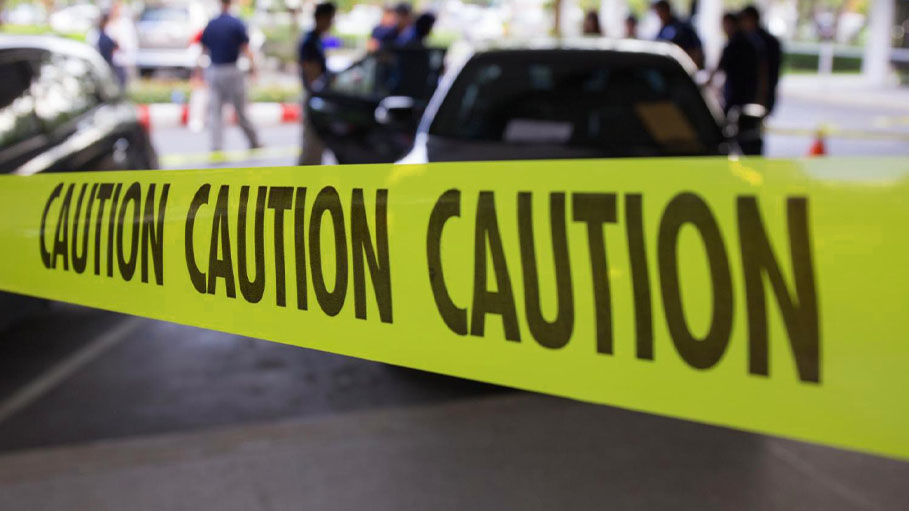 New Delhi: A driver was allegedly stabbed and wounded by his wife during a quarrel between them in south Delhi's Palam village area, police said on Wednesday.

Sanjay, the husband, sustained minor injuries during the incident which happened Monday, and is stated to be in stable condition, they said.

The couple who tied the knot three years ago, got into a fight around 11.30 pm, and it is during the fight. The wife stabbed the husband and injured him, said Deputy Commissioner of Police (Southwest) Manoj C.

The injured was taken to Deen Dayal Upadhyay hospital after the incident, police said.

The accused woman was arrested but later released on bail, the DCP said.