Wind Energy Capacity Addition to be Subdued in FY2020

The tariff uncertainty for the wind power projects in Andhra Pradesh has also affected the investor sentiments in the sector. Read more. 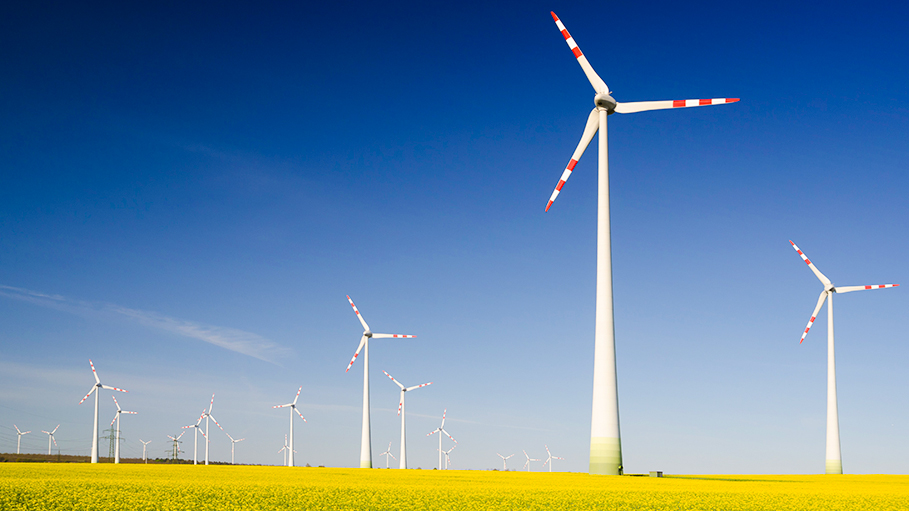 The wind power sector is facing significant challenges because of the delays in making payments by the state distribution utilities and the execution delays being faced by the projects bid out by the central nodal agencies and state distribution utilities. Apart from this, the tariff uncertainty for the wind power projects in Andhra Pradesh has also affected the investor sentiments in the sector. This is also reflected in the slowdown in the tendering activity of wind power projects by 67% to 2.3 GW in CY2019 from 6.9 GW in CY2018. That’s not all. Many of the bids, called by central nodal agencies, also remained under-subscribed. While the capacity addition is likely to improve on a fiscal year basis, to about 2.5 GW in FY2020 from 1.6 GW in FY2019 on the back of large project back-log, achieving the 60 GW target set by the Government of India by December 2022 remains a challenge. In this context, ICRA has recently revised the outlook for the wind energy sector from stable to negative.

Throwing more light, Mr. Girishkumar Kadam, Sector Head & Vice President - Corporate ratings, ICRA, said that against the 5 GW to be commissioned as of December 2019, as per the timelines provided under the bids awarded by the SECI, NTPC and state utilities, only about 2 GW is estimated to have been commissioned. Thus, the actual execution on the ground has been hampered by delays in completion of land acquisition, securing transmission connectivity for inter-state projects, financing challenges due to concerns over bid tariff viability and delays in approval for tariff adoption from the regulators, he said.

Besides, the bid tariff discovered in the recent wind power auctions remains highly competitive against the conventional energy sources. It continues to remain at less than Rs. 3 per unit. The viability of these projects remains dependent upon the ability of the developers to identify locations and using wind turbine generator (WTG) machines having the potential to generate power at annual PLF of 35% or higher.

Commenting on the PLF trend of the new turbines of MW class with hub height greater than 100 meters, Mr. Vikram V, Associate Head & Assistant Vice President - Corporate ratings, ICRA said that their study of a sample set of projects commissioned over the past one to two years indicates that there are projects, which have been able to achieve annual PLF in the range of 33-38%; thus providing a comfort on PLF assumption which is critical for the viability of projects bid at tariffs lower than Rs. 3 per unit. Such projects typically have higher hub height and a rotor diameter of more than 100 meters and are concentrated at windy locations in the states of Gujarat and Tamil Nadu. However, the sustainability of such performance over the long tenure also remains critical, he said.

With the significant decline in bid tariffs for wind power projects and ongoing challenges, in turn, affecting the return expectations, few developers are exploring the open-access market to sell power to industrial consumers. These developers propose to do this either through group captive route or third party PPA route, given the relatively better project economics. This has been prevalent in the states of Karnataka and Tamil Nadu in the past, supported by a favourable regulatory support. However, the projects in the open-access market face more challenges than one. The challenges are in the form of delays in securing open access approvals from the state utilities, risk of revision in open access regulations and the imposition of cross-subsidy surcharge and additional surcharge. Also, in the recent past, some of the states have put restrictions on the availability of banking facilities for wind power projects, which leads to a mismatch between supply and demand, given the seasonal nature of wind power generation.