The Patna airport will have the capacity to handle 8 million passengers per annum once the construction of its new terminal is completed by the Airports Authority of India. 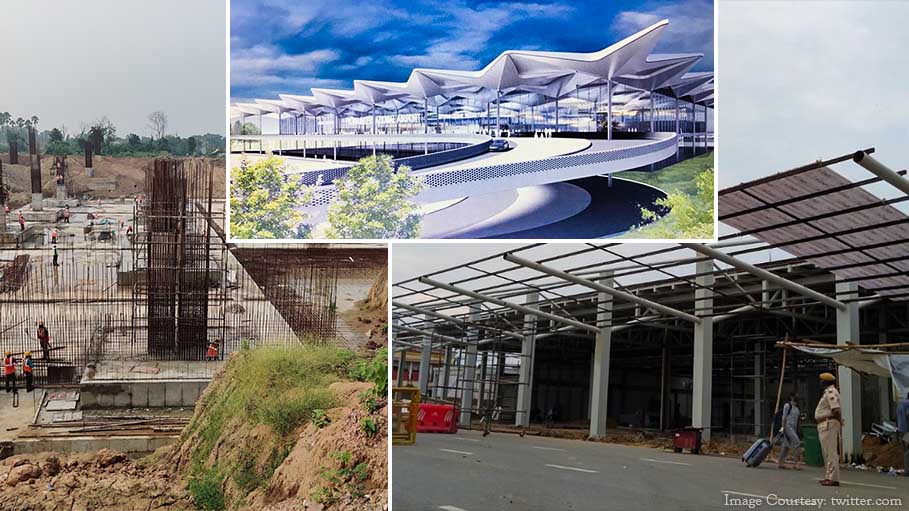 New Delhi: The Patna airport will have the capacity to handle 8 million passengers per annum once the construction of its new terminal is completed by the Airports Authority of India (AAI), said Civil Aviation Minister Hardeep Singh Puri on Thursday.

Moreover, the minister said, the second commercial airport of Patna will be the Bihta airport where a new civil enclave is being developed that will be able to handle 5 million passengers per annum.

Currently, the Bihta airport acts as a base of the Indian Air Force. It is around 27 km from Lok Nayak Jay Prakash Narayan (LNJP) airport, Patna's only commercial airport.

"LNJP Airport in Patna, which currently handles 4.53 million passengers per annum, is all set for further upgradation & expansion," Mr Puri said on Twitter.

"Construction of a new terminal is being undertaken by the AAI with state-of-the-art technology and facilities at Patna with an investment of ₹ 1200cr," he added.

"This will enable the LNJP airport to handle 8 million passengers per annum," the minister said.

The Lok Nayak Jay Prakash Narayan airport is one of the fastest-growing airports in India, he mentioned.

In another tweet, Mr Puri said, "A new civil enclave is to be developed at a cost of ₹ 981 cr by the AAI at Bihta airport with a capacity to handle 5 million passengers per annum."

"State Government has already handed over 108 acres of land to AAI. It will serve as second Airport of Patna," he added.

Mr Puri also said flights will start operating at the Darbhanga airport from early November, much before the Chhath festival.

He said a new civil enclave with a terminal building is also being built at the Darbhanga airport at a cost of ₹ 90 crore by the AAI.