A Saudi court has sentenced a woman to 34 years in prison over her Twitter activity, according to court documents seen by AFP on Wednesday. 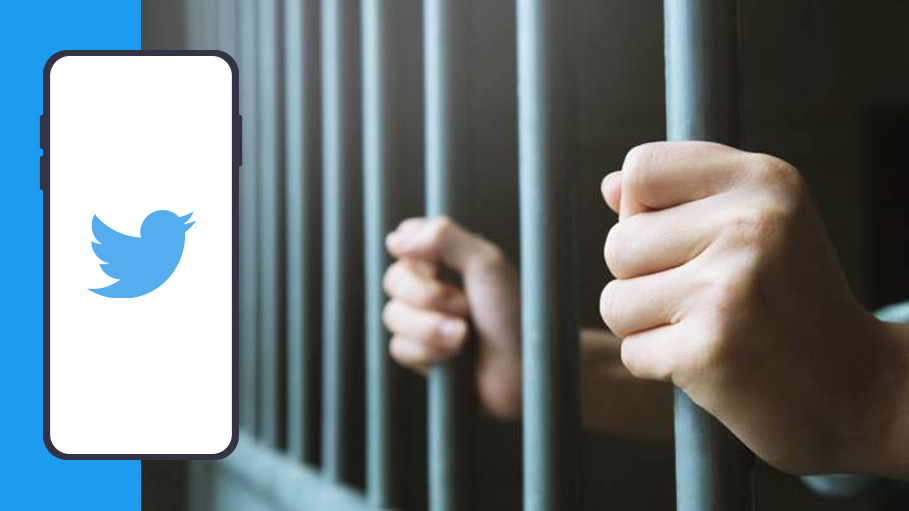 Riyadh: A Saudi court has sentenced a woman to 34 years in prison over her Twitter activity, according to court documents seen by AFP on Wednesday.

The sentence issued against Salma al-Shehab, for aiding dissidents seeking to "disrupt public order" in the kingdom, was handed down by the Saudi appeals court on August 9, the documents showed.

Shehab, a PhD candidate at Britain's University of Leeds and a mother of two, was also banned from travelling abroad for a further 34 years as part of the sentence.

With about 2,600 followers on Twitter, Shehab had frequently tweeted about women's rights in the conservative Sunni Muslim country.

The sentence comes amid a crackdown on rights activists in the oil-rich Gulf state, many of whom have been slapped with jail sentences and travel bans.

It also comes less than a month after a visit to Saudi Arabia by US President Joe Biden, who was criticised for his decision to travel to the kingdom despite its human rights record.

Shehab was arrested in Saudi Arabia in January 2021 while she was on holiday from her studies in the United Kingdom.

The 34-year-old had initially been given a six-year sentence in June, including three years that were suspended and a travel ban of the same length, before the appeals court toughened the sentence this month.

Her latest sentence can be appealed within 30 days at the kingdom's supreme court, according to the court documents.

London-based rights group ALQST denounced the ruling, describing it as the "Saudi authorities' longest prison sentence ever for a peaceful activist".

"This appalling sentence makes a mockery of the Saudi authorities' claims of reform for women and of the legal system," said Lina al-Hathloul, ALQST's head of communications.

A close friend of Shehab who spoke to AFP on condition of anonymity said she "did not believe her activity on Twitter would cause her any problems until she was surprised by her arrest".

Saudi Crown Prince Mohammed bin Salman, the kingdom's de facto ruler, has been credited with introducing various reforms in favour of women, such as lifting the ban on driving and the requirement to wear a headscarf.

But such reforms have been accompanied by a crackdown on women's rights activists, part of a broader campaign against dissent.

Man Arrested for Having Breakfast With a Saudi Woman