Woman Pilgrim from Russia Stuck in Tirupati Since March, Assured of All Help to Return

A 32-year-old Russian woman pilgrim, stranded in Tirupati since March following the nationwide lockdown, was on Wednesday assured of all help to return to her country a top TTD official said. 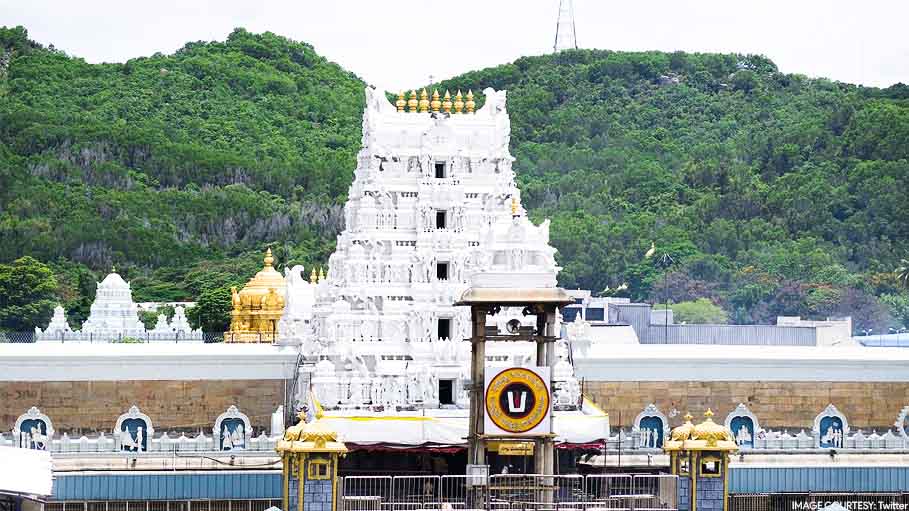 Tirupati: A 32-year-old Russian woman pilgrim, stranded in Tirupati since March following the nationwide lockdown, was on Wednesday assured of all help to return to her country a top TTD official said.

The woman's mother, who is stuck at Vrindavan in Uttar Pradesh, would also be brought to Tirupati at the earliest, he said.

Both mother and daughter had come to India in February as part of their pan India tour to visit all ISKCON temples and other shrines in the country, the official of the Tirumala Tirupati Devasthanam, which manages the Lord Venkateshwara shrine in Tirupati, told PTI.

TTD Chairman YV Subba Reddy, who learnt of her plight through a media report, sent a representative to meet the woman, staying at a private hotel in Tirupati , with an assurance that all help would be extended to her till she returned home, he said.

The official said that on her request, both women would be allowed into the hill ancient shrine through a special entry to offer their obeisance to Lord Venkateswara.

He quoted Mr Reddy as saying that he would consult the Russian Embassy and make all necessary arrangements for the safe return journey of the women back to their country.