A woman who sued Bob Dylan for allegedly sexually abusing her when she was 12 has dropped her case, just after the folk-rock artist's legal team accused her of destroying evidence. 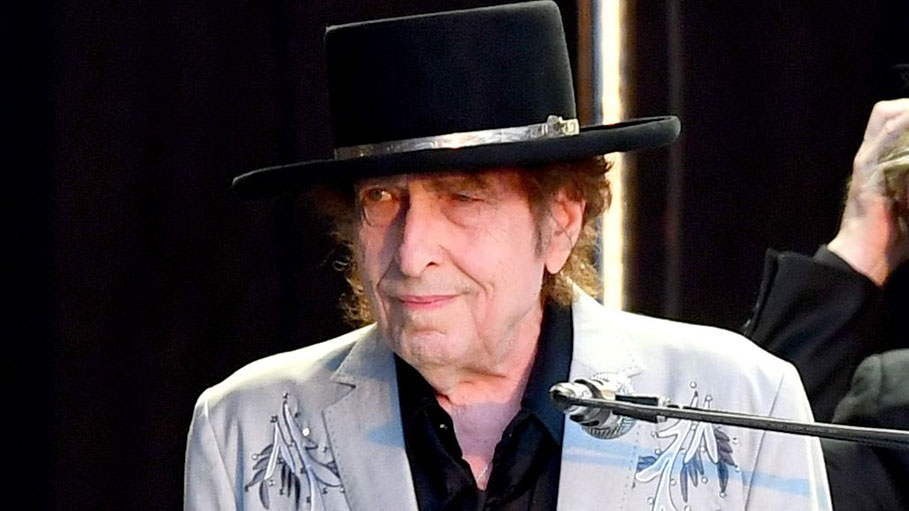 New York: A woman who sued Bob Dylan for allegedly sexually abusing her when she was 12 has dropped her case, just after the folk-rock artist's legal team accused her of destroying evidence.

In August of last year the complainant, who remains unnamed and was identified only as J.C., had filed a suit alleging that Dylan abused her over a six-week period between April and May of 1965.

It alleged Dylan "exploited his status as a musician" to provide "alcohol and drugs and sexually abuse her multiple times" at the famed Chelsea hotel in Manhattan.

The suit also accused Dylan, who turned 81 in May, of physically threatening the girl.

At the time a spokesperson for Dylan, who was born Robert Zimmerman, had dubbed the accusation "untrue."

In a letter Dylan's legal team filed with the federal court on Wednesday, they accused the complainant of deleting important text messages, and suggested that "monetary sanctions" were necessary.

"This case is over," said Dylan's lead counsel, Orin Snyder, in a statement given to AFP. "It is outrageous that it was ever brought in the first place. We are pleased that the plaintiff has dropped this lawyer-driven sham and that the case has been dismissed with prejudice."

The complainant's lawsuit was filed last summer, a day before the window for filing claims under New York State's Child Victims Act closed.

The act allowed victims of abuse to sue their alleged attackers irrespective of the age of the claims or whether the statute of limitations had passed.