Any citizen who is above the age of 21 can apply for a passport and travel without taking consent. The new law offers more power to women over family matters too. 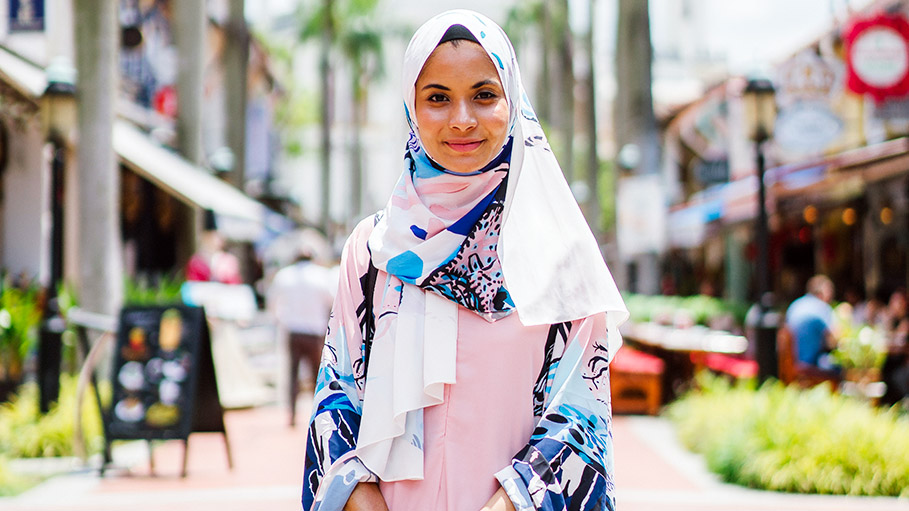 The Saudi Arabia government announced on Friday that the women of the country will now be able to travel abroad without permission from their male guardians.

Any citizen who is above the age of 21 can apply for a passport and travel without taking consent. The new law offers more power to women over family matters too.

They can now register marriages, divorces, births and receive official family documents. They have been bestowed with the power to be guardian to children who are minors.

This news comes as a big relief to women of this country as those who were victims of domestic violence couldn’t flee from the country due to the rigid rules of male guardianship.

They had to take prior consent from their husbands, fathers and sons to apply for a passport or travel outside the country.

The decrees also made changes in employment regulations where women would be given more job opportunities as they cover a major percentage of the unemployed population of the country. Under the new decree, every citizen has the right to work irrespective of gender, age or any disability.

The efforts of Crowned Prince Mohammed Bin Salman has to be applauded for making a series of important changes in the male guardian system. He lifted the driving ban on women last year. These steps are taken in order to make society more liberal, to offer more social freedom to Muslim women and also to boost the economy of the country.

It was in 2016 that crowned Prince Bin Salman announced his plan to encourage more women into the workforce to boost the country’s economy. Saudi Arabia for sure is slowly but steadily making reforms for the benefit of women and the society as a whole.

While Saudi Women Hit the Roads, Activists Are Waiting to Be Released