When employees can slash their traditional five-day workweek to four days, they tend to allocate their new free time to one surprising activity: sleep. 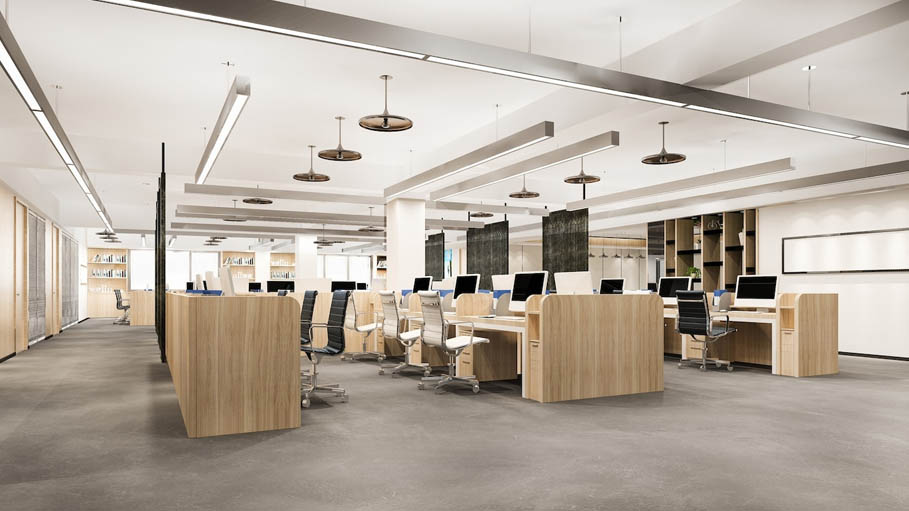 When employees can slash their traditional five-day workweek to four days, they tend to allocate their new free time to one surprising activity: sleep.

Workers who shifted to 32-hour workweeks logged 7.58 hours per night of sleep, nearly a full hour more than when they were keeping 40-hour workweeks, according to lead researcher Juliet Schor, a sociologist and economist at Boston College who is tracking over 180 organizations globally as they shift to truncated schedules through six-month pilot programs.

In other words, they spent nearly seven of their eight reclaimed hours per week snoozing, rather than knocking out errands or socializing with friends.

"I wasn't surprised that people are getting a little more sleep, but I was surprised at how robust the changes were," Schor said. The percentage of people considered sleep deprived, getting less than 7 hours of nightly sleep, dropped from 42.6 per cent to 14.5 per cent on four-day work schedules.

Schor's surveys of 304 workers at 16 companies (three US-based, one in Australia and 12 headquartered in Ireland) track a set of global, six-month trials being run by a nonprofit organization called 4 Day Week Global and come as the pandemic has pushed employers across industries to rethink how, where and when work gets done.

The concept of shortened workweeks is gaining traction since the pandemic upended schedules and gave many workers a glimpse of how flexibility could improve their lives. Even as hard-charging bosses from Elon Musk at Tesla Inc. to JPMorgan Chase & Co.'s Jamie Dimon are pushing for employees to return to pre-pandemic schedules, other high-profile voices are endorsing shorter workweeks. Tampa Bay Buccaneers quarterback Tom Brady as well as Adam Aron, the chief executive of AMC Entertainment Holdings Inc., have recently spoken out in favor of more work-life balance.

Not all organizations that begin these four-day trials complete them. Roughly 1 in 5 employers drop out, most during the pre-planning stage. Executives who have undertaken the pilots say that they face the dual challenge of overcoming staff and industry five-day norms alongside the tricky task of removing unnecessary work to get the same output in four days.

For those who do, the huge gain in sleep may seem counterintuitive. Why would employees taking Fridays off end up sleeping an extra hour every night of the week rather than enjoying hobbies, family and socializing?

Christopher Barnes, a management professor at the University of Washington's Michael G. Foster School of Business, posits that four-day schedules lessen the constraints on their time overall, reducing the need to fire off an email or fold laundry at 10pm.

"People are not just employees and sleepers. We are also family members and spouses and community members and parents, and if we don't allocate time to each of those roles, things stack up," Barnes said.

Other studies have shown a connection between sleep and work hours, especially in jobs prone to long hours. "Sleep and work are sort of in competition with each other," according to Barnes, "and when you trade sleep for work, it's problematic. You sacrifice your health and have bad work outcomes." The consequences of low sleep include unethical behavior, lower work engagement, less helpful behavior toward colleagues, more abusive and aggressive leadership tendencies, he said.

Schor's preliminary data show that workers on four-day schedules in the study saw improvement on a variety of wellbeing and productivity measures, such as life satisfaction and work-family balance, and she said that those results may be correlated with additional time spent sleeping.

"More sleep is always good," Kushida said. "Improvements vary from person to person, but the biggest effect would be alertness throughout the day."

SEE ALSO:
Carmakers to Eliminate 80,000 Jobs During the Coming Years