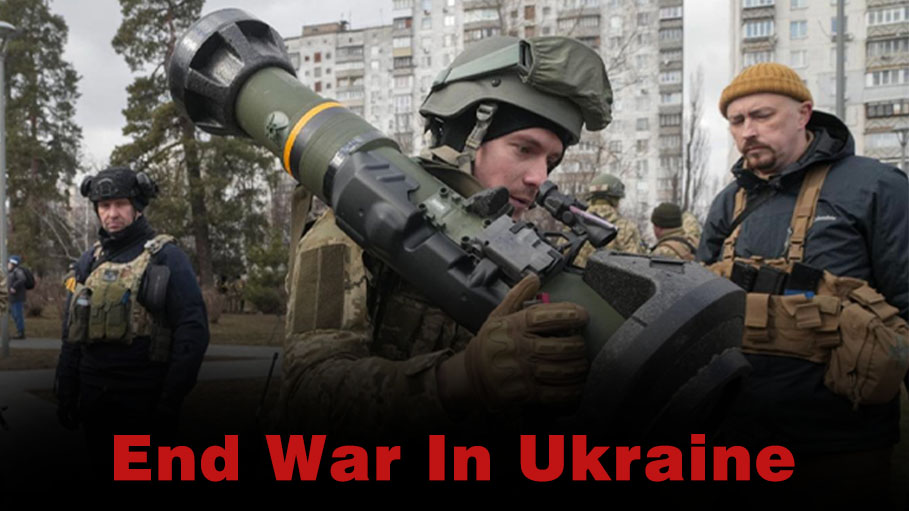 Le Drian told a conference in Doha that Putin had not achieved any of his aims, but that there had to be a ceasefire around the bombarded Ukrainian city of Mariupol before there could be negotiations.

Asked about French President Emmanuel Macron's plan to speak with Putin this week about a ceasefire, Le Drian told the Doha Forum: "We must keep talking with the Russians, we must continue to speak with President Putin precisely because he has not had the results he thought he would."

Le Drian said the Russian invasion had united Ukraine and given a new impetus to the European Union and NATO, while Russia was losing major markets for its energy exports.

The dialogue has to be "clear, with no naivety and a lot of firmness," he said. There has to be a ceasefire in Mariupol "as no one can negotiate seriously with a gun to the head," the French minister added.

"But continue to speak to him (Putin) so that when the time comes that he thinks the price being paid for his intervention in Ukraine is so high, that it is better to negotiate, there is a way that allows the opening of discussions."

"It is for these reasons that President Macron continues to talk with President Putin, to obtain the conditions for a ceasefire first and negotiations after," Le Drian said

Macron warned earlier against a verbal "escalation" of the conflict after US President Joe Biden branded Putin a "butcher" who "cannot remain in power".