Trevor is found dead in a bush after being attacked by dogs last week according to a Facebook page dedicated to Trevor, declared recently. 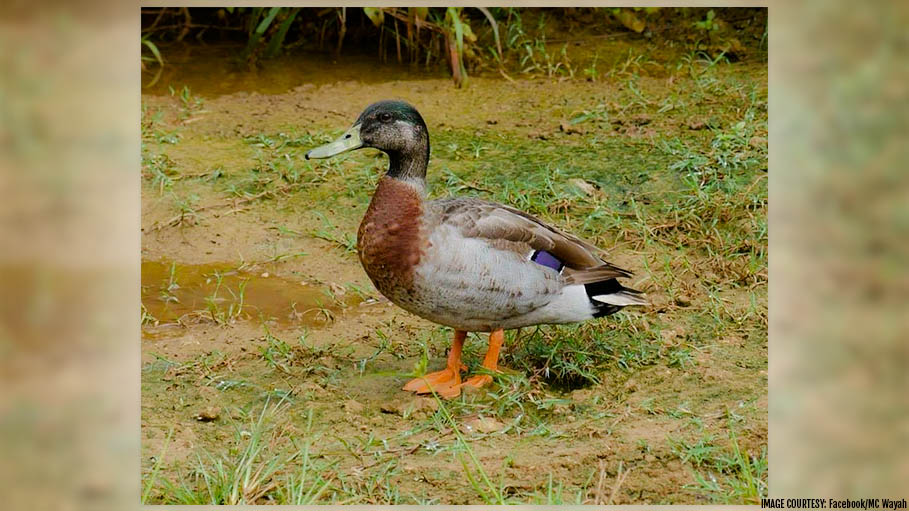 Anyone who has visited the small pacific island Niue, have known this celebrity mallard, who has found fame last year when a journalist from New Zealand named him the ‘World’s loneliest duck’, when she found the duck, who lives a lonely life in the island but his makeshift home is used by tourists for directions.

Though the fame couldn’t live long as Trevor is found dead in a bush after being attacked by dogs last week according to a Facebook page dedicated to Trevor, declared recently. The news of Trevor’s death led to an outpouring of sorrow and grief from across the world, from the tourists whoever has known him.

The duck was named after Trevor Mallard, the speaker of New Zealand’s House of Representatives, who also offered his condolences, “Deepest sympathy to the people of Niue from the Parliament of New Zealand”, Mallard wrote on a Facebook post.

Rae Findlay, the chief executive of the Niue Chamber of Commerce said that the death of the duck is a sad time for Niue Island, as Findlay says, “He captivated the locals, of which there are only 1,600 in Niue, and the 9,000 visitors to Niue each year. He will definitely be missed, as he captured many hearts and even the rooster, the chicken and the weka were looking a little forlorn today wandering around the near-dry puddle”.

Niue Island is a tiny island located at a distance of about 2,400 kilometres (1,500 miles) northeast of New Zealand. One of the world’s biggest coral islands, Niue does not have natural ponds and wetlands. So when Trevor was found in the island a year ago, it was believed that he might have been blown in from New Zealand with a storm.

As soon as he arrived in the island, he settled himself down in a large puddle near a road. Later the Niue fire service department, topped up the puddle with water, forming a makeshift home for the duck, which is later used as a landmark by the tourists and locals in the small island.

The duck was made famous when the New Zealand Herald’s deputy political editor Claire Trevett visited the island nation and when she found that the duck had been incorporated into street directions, she wrote a story on the duck. Claire Trevett says, “Someone said, ‘Turn right past the duck’ and then the whole story came out, the only duck on Niue”.

He later became popular as the “world’s loneliest duck” for his solitary existence.