World’s Oldest Rhino, Fausta Died at the Age of 57 Years

Fausta was first found in the year 1965 at an age between three and four years by the conservationists, after that she roamed freely in the Ngorongoro crater. 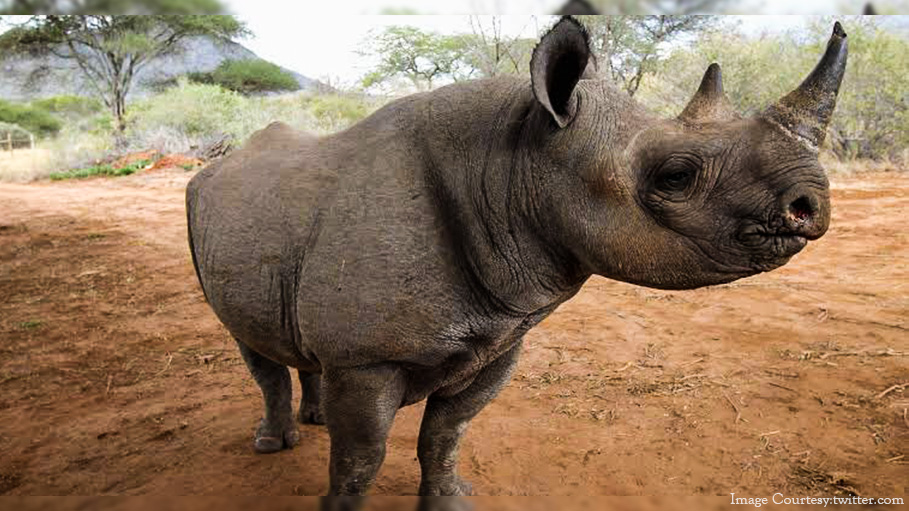 The rhino, who is believed to be the world’s oldest living rhino, has finally died in the Tanzanian animal conservation area in Tanzania recently at the age of 57 years. Fausta, the female black rhino has died of natural causes in captivity in the Ngorongoro Conservation, the state conservation body has officially informed.

“Records show that Fausta lived (longer) than any rhino in the world and survived in the Ngorongoro, free-ranging, for more than 54 years before she was kept in a sanctuary for the last three years of her life in 2016. Fausta survived 57 years without bearing calves”, Ngorongoro Conservation Area Authority statement said.

Fausta was first found in the year 1965 at an age between three and four years by the conservationists, after that she roamed freely in the Ngorongoro crater. But in the year 2016, she was attacked by hyenas, since then her health started to deteriorate, in particular, her eyesight.

At that time she was bought to the conservation area. Health issues finally cropped up in her old age, which bound her to spend her final three years receiving specialist care in the sanctuary, where she finally passed away peacefully.

“Vicious animals, especially hyenas, started attacking her and she received very serious sores. By 2016, we had to get her out of the wild and put her in special care”, Dr Freddy Manongi, from the Ngorongoro Conservation Authority. Dr Manongi added that on the day Fausta died, another rhino was born.

Fausta never had calves, something which the conservationists in Ngorongoro believes may have contributed to her long life. Normally a rhino's life expectancy is between 37 to 43 years in the wild but they can live an extra decade, up to 50 years if they can be kept in captivity, according to the Ngorongoro Authority.

According to charity ‘Save the Rhino’, decimated by poaching black rhinos now number is around 5,500 across the world. The smaller of the two African rhino species are found around south and east Africa, including South Africa, Kenya, Namibia, Tanzania and Zimbabwe.

The eastern black rhino is listed as a critically endangered rhino species. Though their numbers are found to be very low as the animals are often poached for their horn, the positive thing is that their population is increasing.