The flights to Vancouver will commence from June 2019 and will be operating from New Delhi thrice a week on Wednesday, Friday & Sunday. 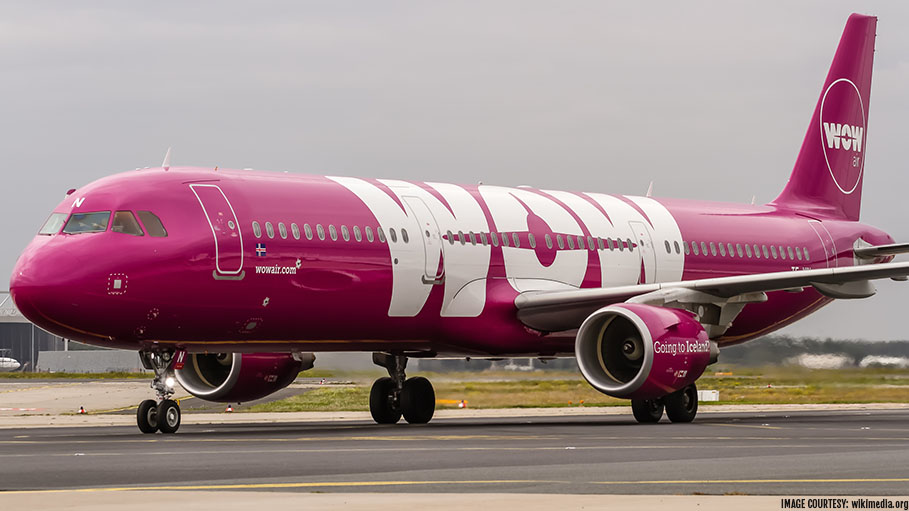 WOW Air, founded by Skúli Mogensen, an entrepreneur and investor, primarily in the technology, media, and telecom industry in North America and Europe, has now launched Icelandic low-cost long-haul airline announces flights to Vancouver from New Delhi. The flights to Vancouver will commence from June 2019 and will be operating from New Delhi thrice a week on Wednesday, Friday & Sunday. The airline has introduced inaugural fares for the sector with WOW basic fares starting from INR 21999 and WOW premium starting from INR 63160. The airline officials however clarified that the offer will be valid only on select flights and that too when booked on a round trip.

Interestingly, Mogensen, founder of the airline, was awarded ‘The Businessman of the Year Award’ in Iceland in 2011 and 2016. The purple airlines flies with Airbus A320, Airbus A321 and Airbus A330 models. WOW air is one of the world's youngest fleet, that claims an average aircraft age of just 2 years.

Skúli Mogensen, Chief Executive Officer and Founder of WOW air said that they are very happy to announce the new flight to Vancouver from New Delhi. The feedback they have received from the Indian consumers is remarkable and this new addition will definitely give a boost to the response from the Indian market. They are eagerly waiting for the operations to begin from New Delhi in December, he said.

The airlines is serving a number of destinations from New Delhi including Iceland, Chicago, New York, Detroit, Baltimore, Boston, Toronto, Montreal, Los Angeles and Orlando with the fares starting from Rs 13,499 and passengers can book their travel on www.wowair.in.