For the last few months FTC has been investigating YouTube for its violation of a federal law, Children’s Online Privacy Protection Act, or COPPA, which is designed to protect kids and their data online. 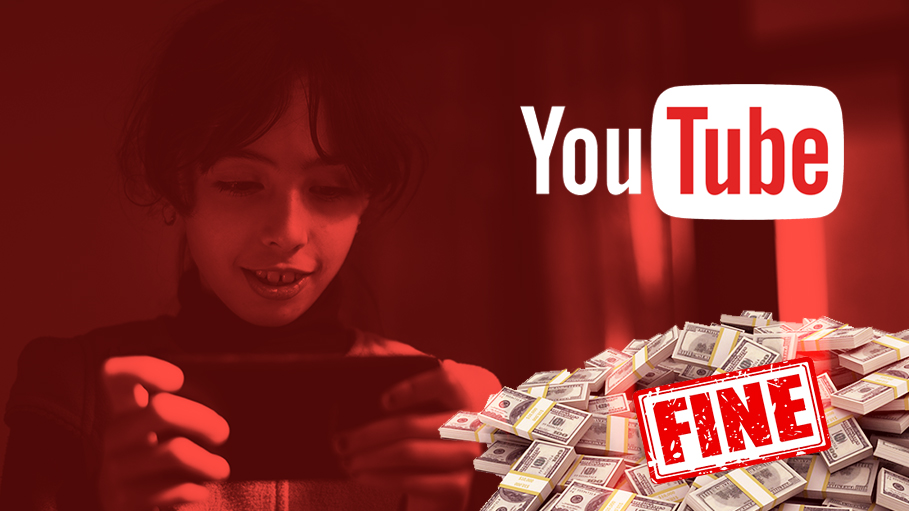 Google is soon going to pay a multimillion-dollar fine to the Federal Trade Commission or FTC, for violating children privacy data breach, while handling their information on its video site YouTube.

For the last few months FTC has been investigating YouTube for its violation of a federal law, Children’s Online Privacy Protection Act, or COPPA, which is designed to protect kids and their data online.

In the past few years, concerns have been raised from various agencies and activist groups, about how YouTube collects information about the minor children. A group of activists and social agencies last year thus approached the FTC and asked them to look into the matter, alleging that some of the most popular channels on YouTube are meant for people over the age 13 years but are directed towards children.

They include various videos featuring nursery rhymes, cartoons and people opening kids toys. FTC is concerned about the video games, websites and other services that are not explicitly marketed to children, but still attracts large numbers of young users.

Now after a year of investigation, Google, the parent organisation of YouTube, is reported to have reached a final settlement with the FTC thereby resolving allegations that the company violated rules while collecting data on and advertising to children. Details of the agreement though couldn’t be released yet.

The settlement is backed by the three Republicans and opposed by two Democrats of the agency, which found Google guilty of inadequately protected kids, which used its video-streaming service and illegally collected their data, which is a breach of the Children’s Online Privacy Protection Act, or COPPA. The Act prohibits the tracking and targeting of users, who are younger than 13 years of age.

Now with the settlement the investigation, which was initiated by FTC to look into whether, the Google video service broke the Children’s Online Privacy Protection Act seems over.

The matter now rests in the hands of the Justice Department, which rarely upheld the settlements with companies under the watch of FTC.

YouTube is considering more changes on how to handle content for the kids. One of the remedies that FTC has suggested is limiting advertising on videos aimed at kids. In the year 2015 YouTube introduced a kids app, but older children are able to watch the main site.

For Google, the amount of fine may be potentially very small compared to its annual revenue earning in billions, but the clause with which it has been found guilty, carries broad legal risks for both the tech giant and the rest of the IT industry.

The agreement between FTC and Google, also came at a time when the FTC is working on some new efforts on how to enforces COPPA or Children’s Online Privacy Protection Act on all IT companies.

COPPA prohibits the data-driven companies from collecting children’s data in most circumstances or targeting them with personalized advertising. But the law only applies to websites or apps that are directed at the children or users younger than 13 years of age.