It's completely obvious that Apple does a rigorous amount of security testing before releasing an update but this incident just goes on to show the power of crowd-sourced security. 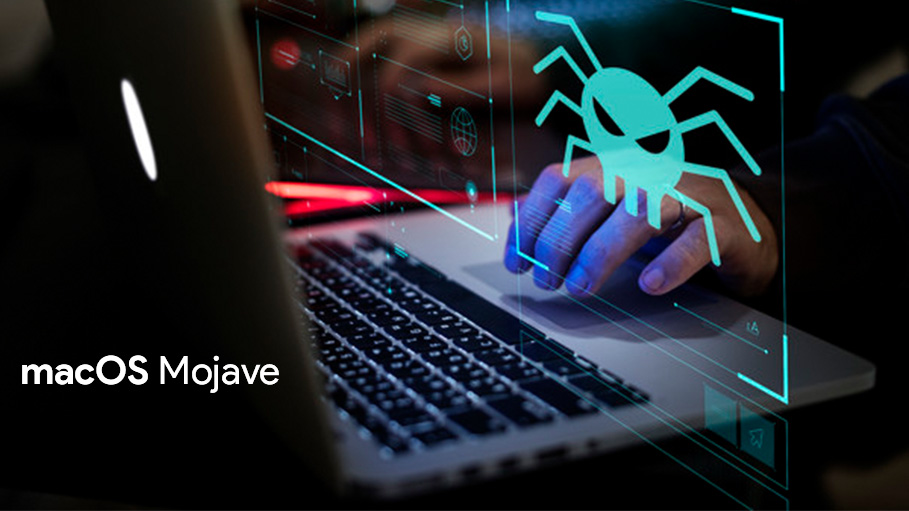 A security researcher has recently claimed to have found a new vulnerability in the latest version of Mac OS that too just a few hours before the software was scheduled to be released.

The researcher had tweeted a video on Monday that showed the bypass of a security feature that’s designed to prevent apps from improperly accessing a user’s personal data.

What did the researcher show in the video?

According to the video that was posted on Twitter, it can be seen that the MacOS initially refused access to the stored contacts saying that the “operation was not permitted”. But when the researcher executed an unprivileged script simulating a malicious app, it copied his entire address book to the desktop thus bypassing the security feature.

However, the bypass does not work with all of the new privacy protection features and hardware-based components such as the webcam are not affected. The entire description of the vulnerability is not available yet, as the researchers plan to share technical details in November at a conference.

Ankush Johar, Director at Infosec Ventures - an organziation that provides complete infrastructure security solutions for commercial and government clients of all sizes, said that the security researcher has just shared a POC(Proof of Concept) and no specific details of how the vulnerability is exploited, have been made public. This means that most hackers whether malicious or non-malicious won’t get their hands on how the researcher managed to do it until they get encouraged enough and find it out on their own which is bound to take a good amount of time.

As the researcher has said that he would be presenting the vulnerability in a conference it is extremely probable that he will be reporting the bug to Apple and make sure Apple patches it before he presents it as this is the general expected flow after finding a zero-day and going public with it.

It's completely obvious that Apple does a rigorous amount of security testing before releasing an update but this incident just goes on to show the power of crowd-sourced security.

For individual teams, it may not always be possible to maintain each and every brick in the wall and check it regularly hence most organizations are shifting to crowd-sourced security models for a single reason - It works!. Crowd-sourcing is the aptest form of security in the current meta as it allows app owners to catch the vulnerabilities that slipped through the cracks that too in the most cost and time effective way, said Johar.