"I think there's lots of room on the Moon, and we need all our international partners to go with us to the Moon," NASA administrator Jim Bridenstine said. 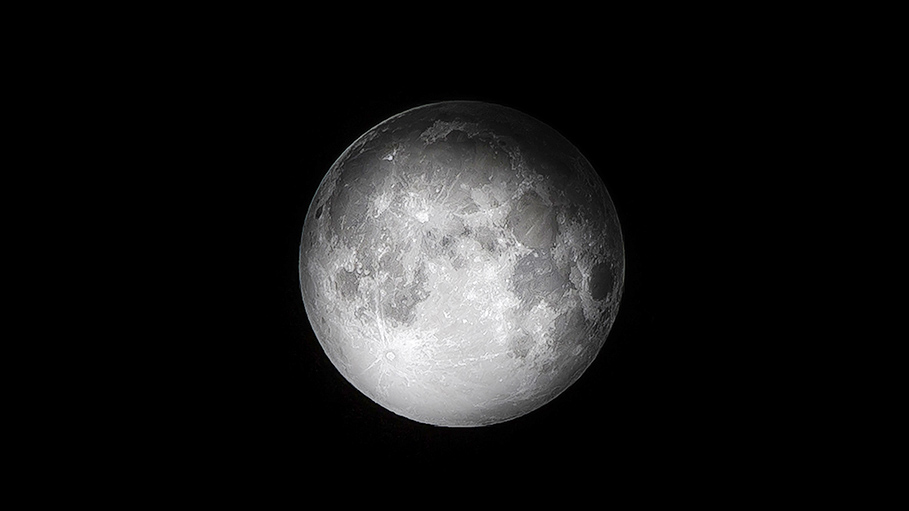 WASHINGTON: As it looks to return to the Moon, NASA is open to the idea of international participation, which could mean a non-American setting foot on Earth's natural satellite for the first time in history, global space chiefs said Monday.

"I think there's lots of room on the Moon, and we need all our international partners to go with us to the Moon," NASA administrator Jim Bridenstine told reporters at the 70th International Astronautical Congress held in Washington.

"If we can come to agreements on the contributions of all the nations and how they're going to be a part of the architecture, then certainly I would, I would see that there'd be no reason we can't have all of our international partners with us on the Moon," he added.

The Americans are developing a spacecraft (Orion) and a mini space station (Gateway) that will remain in lunar orbit, which will in theory be used for a first crewed mission in 2024, Artemis 3.

Only one element of the mission will be produced outside the US: the Orion service module that will supply it with electricity, propulsion, thermal control, air and water in space and is being delivered by the European Space Agency (ESA).

Only once the Gateway is expanded will non-Americans be able to make the journey too.

"We are in discussion also with NASA, so that we have European astronauts on the surface of the Moon -- this is of course the European intention," said Jan Worner, head of the ESA, at the same press conference.

For its part, Japan also wants to take advantage of the new US program to write a new chapter in its own history.

"It's a very simple question to me because JAXA would like to send Japanese astronauts to the surface of the Moon," said Hiroshi Yamakawa, president of the Japan Aerospace Exploration Agency.

The building of the ISS in the late 1990s and 2000s appeared to usher in a new era of space cooperation between the US and Russia following the Cold War, but this time around, Washington is in no mood to work with geopolitical rivals.

Specifically, the US Congress has explicitly prohibited any cooperation with China, the world's biggest economy and an emerging space power.

During his speech inaugurating the weeklong conference, Vice President Mike Pence repeated seven times that the US wanted to work with "freedom-loving nations."