The box office results clearly indicate that the movie is a hit and the numbers are likely to go up in the days to come. The movie has in fact exceeded expectations as Sony had expected the film to gross only $30 million. 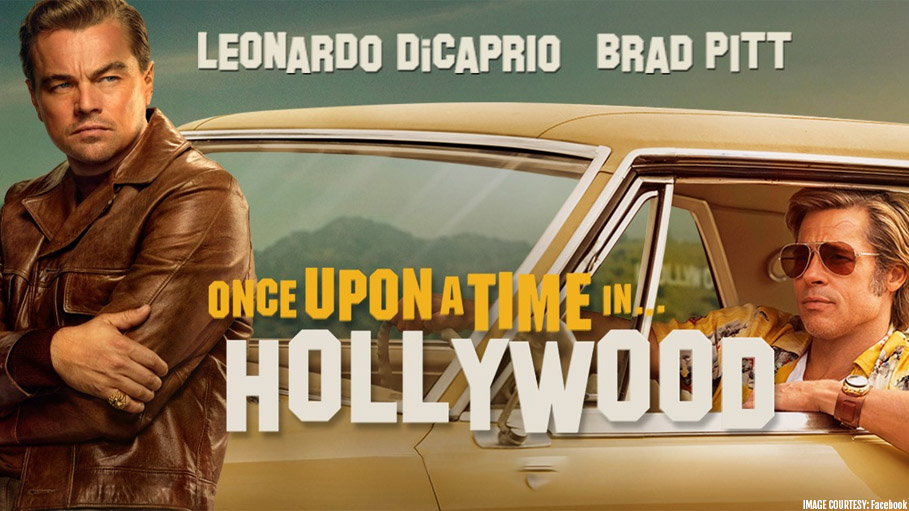 The most anticipated film ‘Once Upon a Time in Hollywood’ had an awesome start the past weekend. The movie made an estimated $40.4 million last weekend in the United States and Canada which makes it the director’s highest opening weekend ever.

The last biggest opener for director- Quentin Tarantino was ‘Inglorious Basterds’ which made $38 million in its debut opening in 2009.

The constant success of all Tarantino’s movies indicates that Tarantino fans are still mesmerized by his captivating movies.

‘Once Upon A Time in Hollywood’ holds a rating of 85% on rotten tomatoes coupled with a B Cinemascore grade.

The movie, however, earned the number two spot, just below Disney’s ‘Lion King’ which made $75.5 million in its second weekend.

The box office results clearly indicate that the movie is a hit and the numbers are likely to go up in the days to come. The movie has in fact exceeded expectations as Sony had expected the film to gross only $30 million.

Set in the 1960s in Los Angeles, the movie follows the story of a struggling television actor Rick Dalton (Leonardo DiCaprio) who is trying to achieve success and fame in the industry and his stunt double Cliff Booth (Brad Pitt). The movie simultaneously gives us a peek into the murder of famed actress Sharon Tate played by Margot Robbie by followers of the cult leader- Charles Manson. Sharon is Rick Dalton’s neighbour in the movie.

Critic Richard Lawson from ‘Vanity Fair’ has applauded DiCaprio and Pitt’s effortless chemistry in the movie. Even David Sexton from ‘Evening Standard’ praises DiCaprio’s character as a frustrated B movie actor battling alcoholism and his sidekick- Pitt who is relatively more relaxed and cool. Pitt tries his best to uplift DiCaprio’s character’s self-confidence.

Al Pacino’s character as Leonardo’s agent has also been praised even though it was a brief cameo. The movie aptly brings out the beauty of Hollywood during the golden era, thanks to the movie’s cinematography.

Last but not the least, the movie’s ending is much talked about and is described as a violent finale by a critic in Telegraph. The film is supposed to have the greatest ending ever!  With ‘Once Upon a Time in Hollywood’ movie’s guaranteed success, Tarantino has yet another flick to add to his large kitty of hit movies.

The movie released in America on July 26 and is scheduled to be released on August 14 in the United Kingdom.

SEE ALSO:
Margot Robbie’s Transformation as 60s Actress Sharon Tate for 'Once upon a Time in Hollywood' is Unbelievable!