The recent release of ‘The Tashkent Files’ official trailer is raising eyebrows, questions and can lead to a bunch of controversies in the pre-election scenario of India. A political mystery You would want to explore! Watch video. 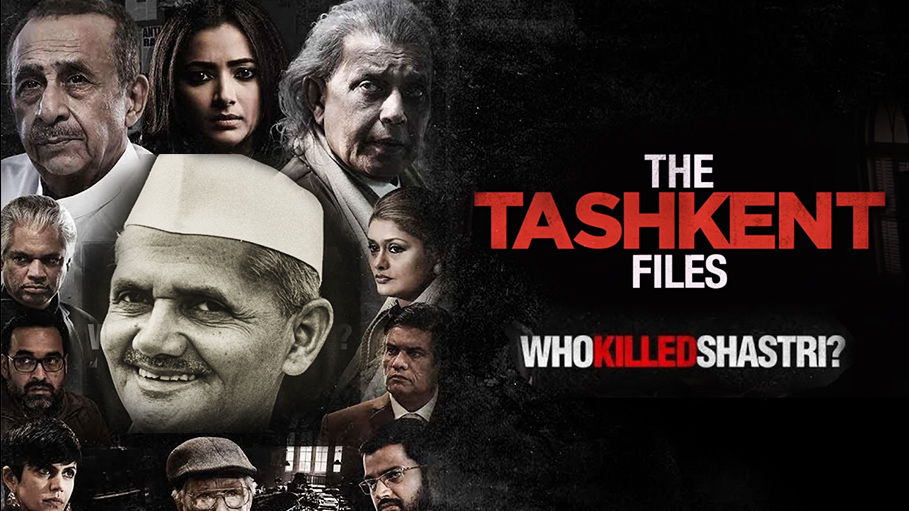 Lal Bahadur Shastri, the former and 2nd Prime Minister of India, died in Tashkent, Uzbekistan on January 11, 1966, after a few hours of signing the Tashkent accord. His death, declared as a common heart attack, however, has given rise to multiple conspiracy theories.

Was the death natural or a murder? ‘The Tashkent Files’ investigates this forgone political mystery!

The film, set in the contemporary era, keeps going back to Shastri’s reign, with an approach of probing into every tiny detail. According to sources, the last thing Shastri consumed before death was milk from a flask. Question strikes, who sent the milk? And was it poisoned? ‘The Tashkent Files’ trailer refers to the event providing a suspicious angle. It hits us hard, the audience with the hashtag, #WhoKilledShastri?

Was Subhash Chandra Bose still alive during Shastri’s time? Was Shastri aware of the fact? The trailer also leaves a hint on that.

‘The Tashkent Files’ surprises us by bringing back Pallavi Joshi on the big screen after quite a long time, and that too in a mainstream Bolly flick. She is as graceful as ever!

Do you think ‘The Tashkent Files’ can trigger some new twists in the current socio-political scenario, especially at the onset of the 2019 Indian general election? Let me know in the comments!