The incident took place on the third floor of the cyber police station, Shahdara, officials said. 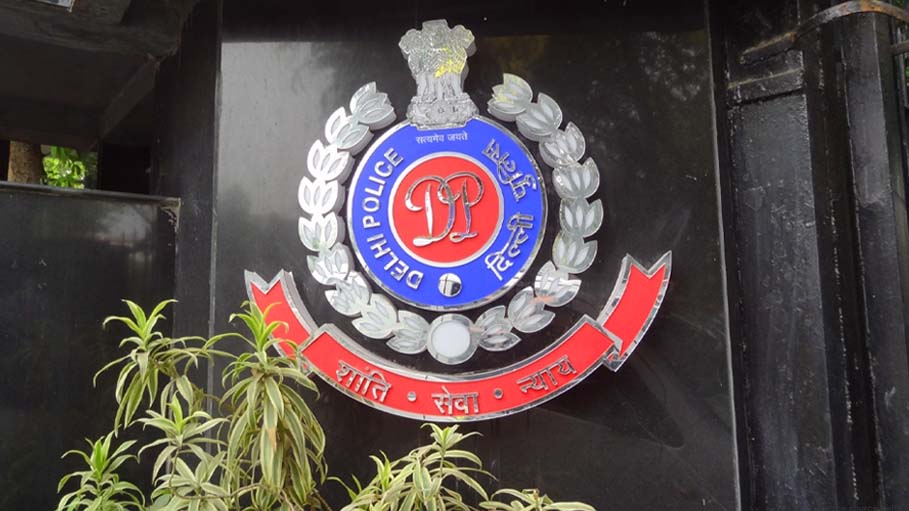 New Delhi: Five policemen and a home guard were stabbed by a man inside a police station in east Delhi's Shahdara on Wednesday, officials said.

The incident took place on the third floor of cyber police station, Shahdara, they said.

The man is being questioned, police said.

According to the police, the man entered the police station and started recording a video. When he was obstructed by one of the policemen and asked the reason behind recording the video, the man suddenly took out a knife and stabbed the personnel one after the other.

All the injured policemen and the home guard were rushed to hospital where they are being treated.

One of the cops sustained injuries on his chest and is critical, they said.

Meanwhile, the man later claimed that he was a complainant, but no complaint copy was found with him.

Police said he also banged his head against the wall and sustained minor injuries.

“As per preliminary inquiry, only one person is suspected to be involved in the incident,” a senior officer said.

Further investigation into the incident is underway, he said.

Cops on School Shooting: Shouldn't Have Waited to Take down the Gunman

In Copyright Lawsuit Google Could Owe Oracle $8.8 Billion or More for Using Java in Android