Karnataka's Commercial Taxes Department has sealed off an undeclared warehouse with imported goods worth₹4 crore in Bengaluru and found 60 GST registrations linked to a Chinese national from Wuhan. 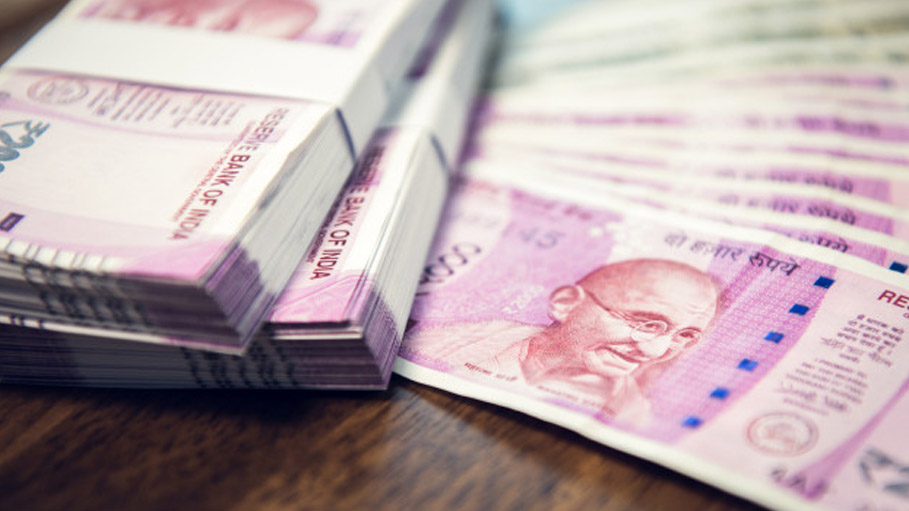 BENGALURU : Karnataka's Commercial Taxes Department has sealed off an undeclared warehouse with imported goods worth₹4 crore in Bengaluru and found 60 GST registrations linked to a Chinese national from Wuhan.

The tax department officials found 25,446 China-made electronic and fast-moving consumer goods worth ₹4 crore stored in the warehouse which was not declared to the tax authorities.

Commissioner of Commercial Taxes MS Srikar said in a statement that the officers noticed that one person from Wuhan City, China, got the premises in Bengaluru on lease.

They also found that about 60 registrations (both central and state jurisdictions) under the GST Act, in the name of a number of persons for online trading of imported China-made goods, had a single address which was vacant.

Most of the registrations were found irregular in the filing of returns and payment of tax. Majority of the firms either filed nil returns or were non-filers. The registration data showed that one business was registered in 2017-18, 43 in 2018-19, 14 in 2019-20 and two in 2020-21. Most of the 60 firms were private limited companies and 24 persons were interchangeably directors in 58 firms.

At the time of raid, neither the lessee, the Chinese national, nor any of the other 59 registered taxable persons were available at the business premises and no one came forward to participate in the proceedings in spite of providing sufficient time.

It is learnt that the Chinese national is operating the business from Wuhan City since January 2020 with the assistance of some of his agents/employees in Bengaluru.

It has also been learnt that multiple registrations are being taken for a better rating on e-commerce platforms, Srikar said.

Any registration taken with mala fide intention of evading taxes will be dealt with seriously, the Commissioner said.