Anthony Levandowski, Former Google Engineer Should Get 27 Months in Prison

Anthony Levandowski, the autonomous-driving engineer who agreed to plead guilty to stealing trade secrets from Google, should spend 27 months in prison, prosecutors say. 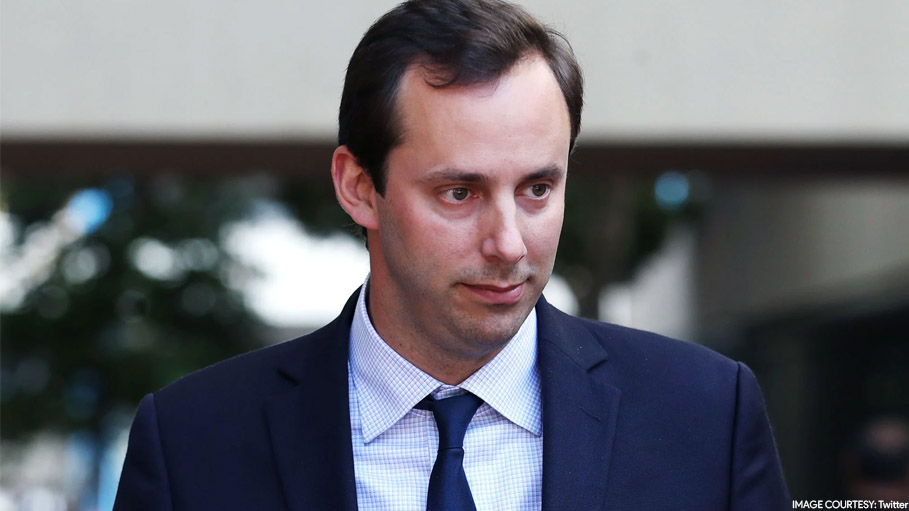 Anthony Levandowski, the autonomous-driving engineer who agreed to plead guilty to stealing trade secrets from Google, should spend 27 months in prison, prosecutors say. Ahead of his sentencing next week, government lawyers told a judge that Levandowski’s punishment is an important lesson for Silicon Valley. The engineer is scheduled to file his argument later Tuesday.

"Given the egregiousness of the conduct in this case and the need to deter similar conduct in the future, the government respectfully recommends a mid-range guidelines sentence," prosecutors said in the filing.

Uber Technologies Inc. recruited Levandowski from Google to run its self-driving project, and later fired him while the company was fighting a lawsuit by Alphabet Inc.’s Waymo over allegations similar to those in the criminal case.

Levandowski arrived at his plea agreement with prosecutors in March, two weeks after a related civil dispute with Google drove him to file for bankruptcy. Google won a $179 million award against the engineer over his defection to Uber. The bankruptcy made it difficult, if not impossible, for Levandowkski to mount what would have been a prolonged and costly effort to fend off the criminal charges.Under federal sentencing guidelines, which judges aren’t required to follow, Levandowski faced as long as 30 months in prison. Without the deal, he could have gotten as much as 10 years. Prosecutors agreed to drop 32 of 33 counts in the agreement. The plea requires Levandowski to pay about $750,000 in restitution to Waymo to cover its costs of assisting the investigation.