Anuradha Paudwal Crashed in This Chopper in 2002. It Just Sold for... 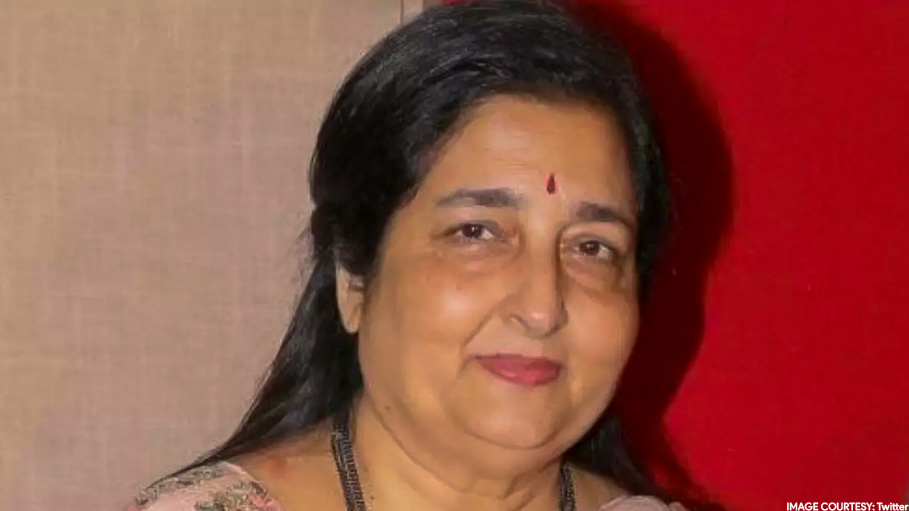 Bhopal: The Madhya Pradesh Government on Tuesday decided to sell its Bell-430 helicopter which had crashed in 2002 at ₹ 2.57 crore to the highest bidder, an official said in Bhopal.

The helicopter, purchased in 1998, had crashed on February 21, 2002, in a field near Vijay Nagar in Indore while ferrying Bollywood singer Anuradha Paudwal to a government event.

While Paudwal sustained minor injuries in the incident, an official accompanying her had been seriously injured.

The decision to sell the helicopter to the highest bidder who had given the offer of ₹ 2,57,17,777 in response to an e-tender was taken at a meeting of the cabinet chaired by Chief Minister Shivraj Singh Chouhan, said a government official.

The helicopter was repaired after the crash.

The government decided to sell it off as the manufacturing of Bell-430 helicopters has been stopped by the company and the chopper was unfit to fly, the official said.

Talking to PTI on Tuesday, Raghuvanshi said he was taking Paudwal to a government event near Biaora and then MP Congress chief Radhakishan Malviya was also on board when the helicopter crashed on the outskirts of Indore city.