Aryan Khan May Soon be Making His Debut as a Writer

Shah Rukh Khan’s son Aryan Khan is planning to make his debut as a writer for a web series on Amazon as well as for a Bollywood project that will be produced by SRK’s Red Chillies Entertainment. 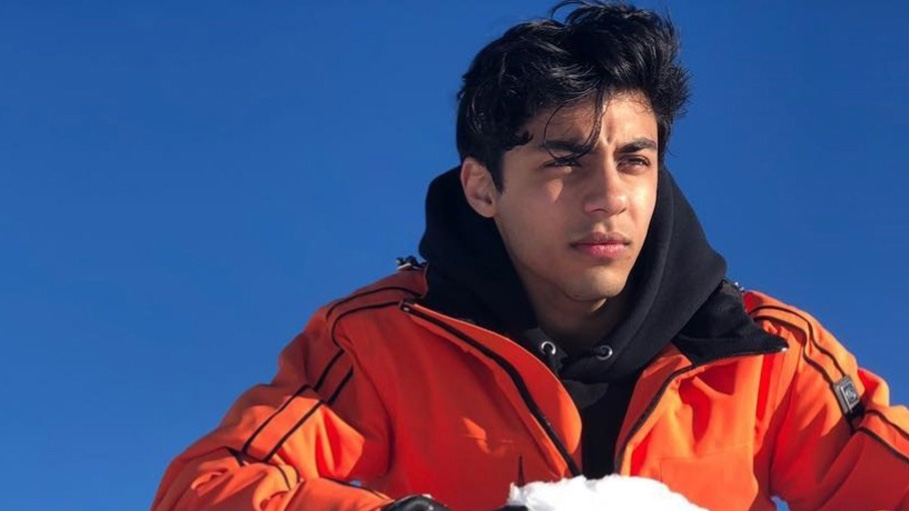 Shah Rukh Khan’s son Aryan Khan is planning to make his debut as a writer for a web series on Amazon as well as for a Bollywood project that will be produced by SRK’s Red Chillies Entertainment according to Pinkvilla. The Amazon Prime series is said to be about the life of a die-hard fan with some elements of thrill, however, complete details are not yet known.

The OTT series may even go live this year.

Aryan Khan has no intentions of becoming an actor and this news was shared by his father in David Letterman’s show way back in 2019. Shah Rukh said, “Aryan doesn't have what it takes to be an actor and he realizes that too but he's a good writer. I think wanting to be an actor has to come from within. Something you really need to do and find a set of skill that helps you do it and learn it. But I think I realized it from him when he said that to me. He came to me and said, 'I don't think I want to act'.”

Aryan graduated from the University of Southern California and has a Bachelor’s degree in Fine Arts, Cinematic Arts, Film, and Television Production. The knowledge and skill set he has gained in this university will be finally put to practice through his upcoming work.

Enthusiastic fans will be eagerly looking forward to Aryan’s work.

In contrast to Aryan, his sister Suhana is enthusiastic to face the camera. Going by reports, Suhana will be making her debut with a web series on Netflix. Reportedly, Zoya Akhtar is behind the series which is based on Archie Comics.