Tennis star Venus Williams recently got a ring from millionaire boyfriend Nicky Hammond, the hush-hush is, it’s a “friendship ring”! 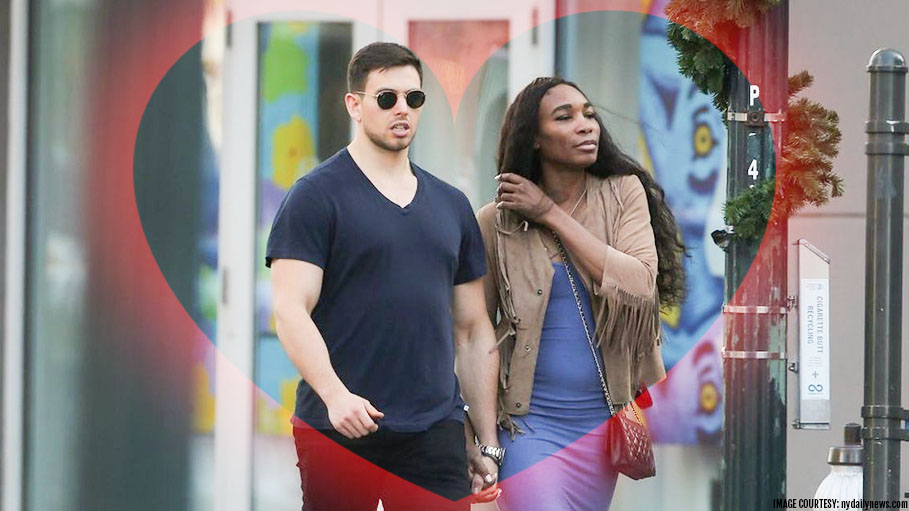 Nicholas aka Nicky Hammond was present at Serena Williams' wedding as Venus’ date, and now it seems they the couple is ready to take their romance to the next level.

The Couple is in Love

Venus Williams and boyfriend Nicholas Hammond reportedly have been dating each other and were spotted in April hand-in-hand in the streets of New York and had been framed kissing, too. Now, that Nicky has given a “friendship ring” to girlfriend Venus, are they considering engagement soon?

A source close to both of them has disclosed that the duo is in love, but they haven't mentioned any engagement!

Who is Nicky Hammond?

With heartfelt wishes to the lovebirds on their redefined vows of ‘friendship’, we won’t mind sharing a little info about the handsome hunk Nicky Hammond. Nicholas Hammond, son of Dana Hammond, is the heir to publishing magnate Walter Annenberg’s fortune through his mother. 26-year-old Nick is 12 years younger to 7 time Grand Slam winner Venus Williams, elder sister of Serena Williams.

Well, while love is in the air, one can’t really blame the media. These days, with a number of celebrities across the globe announcing their ‘getting hitched’ news on social media, an update revolving a ‘ring’ and ‘celebs’ quite naturally leads to an ‘engaging’ resolution.

However, we can’t really resist but wish umpteen love-filled times ahead for such an irresistible and adorable couple.