Amidst the trade war on imposed tariffs between US and China, US has offered trade talks that has been welcomed by China. 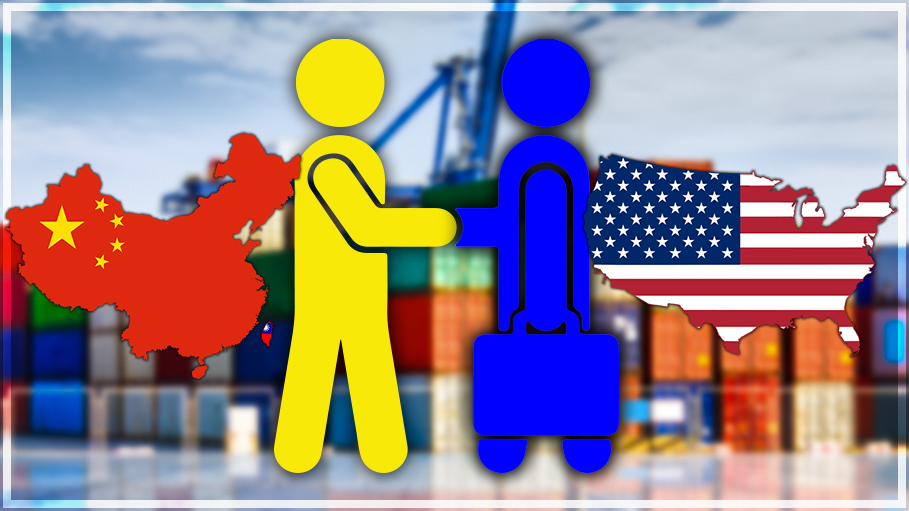 In the midst of threat by United States to China to impose strict trade tariffs on a large range of its goods disturbing its export, now US has also offered to talk with China. The Chinese have welcomed it heartily.

The government also confirmed that the talks between the two world powers is underway. China’s Commerce Ministry spokesman Gao Feng confirmed that both the government are discussing to find out a way and work out some negotiations. Gao said, “The escalation of trade conflicts doesn't benefit either side's interests”.

The renewed high level talks between the two nations came at a time when the world’s top two economies had intensified the trade war. Even last week, Trump declared that the new tariffs on $200 billion of Chinese goods will come into effect very soon. He also warned that another bigger wave of measures is ready to be declared very soon.

Meanwhile, Larry Kudlow, the economic adviser to US President Donald Trump has few days ago said that the US government had received information that the top leadership of the Chinese government wants to pursue talks with US and accordingly the Treasury Secretary Steven Mnuchin had sent an invitation to their Chinese counterparts.

According to some sources, Mnuchin had sent the offer for talks to a group of Chinese officials, who are being led by Vice Premier Liu He, the top economic adviser to Chinese President Xi Jinping.

The two economic superpowers have already imposed tariffs of 25% on more than $50 billion of each other’s exports this year. The next round of US tariffs on Chinese goods is likely to make thousands of products ranging from dishwashers to Fitbit fitness trackers and food seasonings, which are more expensive for American consumers. While China also has taken steps to retaliate the tariffs imposed on them on another $60 billion US exports, that includes meat, coffee, furniture and auto parts.

The trade negotiations in the past involving lower level officials from the two countries have failed without any breakthroughs. Also a series of negotiations, which also included Mnuchin, Kudlow and other top economic officials later, fell apart when President Trump pressed ahead with plans to impose trade tariffs on China.

The economy of China is also slowing down and the new waves of trade tariffs by US may threaten to hurt its export industry badly. The trade war between the two nations also affected the Chinese financial markets. Therefore it is better for both the nations to settle their disputes for the benefit of each other.