ZEMDRI™ is a once-daily novel intravenous (IV) aminoglycoside for the treatment of complicated urinary tract infections (cUTI), including pyelonephritis, in adults who are unresponsive to currently available treatment options. 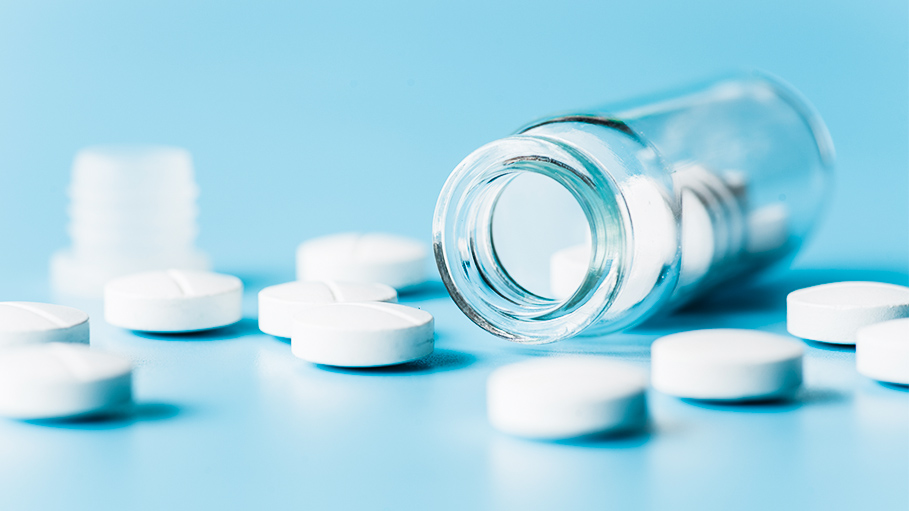 ZEMDRI™ is a once-daily novel intravenous (IV) aminoglycoside for the treatment of complicated urinary tract infections (cUTI), including pyelonephritis, in adults who are unresponsive to currently available treatment options. ZEMDRI™ was approved by the United States Food & Drug Administration (USFDA) in June 2018, and was launched in the same year, with patent protection expected to continue until 2031 or 2032. It has been granted a new technology add-on payment (NTAP) by the Centers for Medicare & Medicaid Services (CMS), for its administration in a hospital in-patient setting. Interestingly, the company has already filed for approval for the production the European Union (EU).

ZEMDRI™ is the latest milestone in Cipla’s history of proactive and humanitarian leadership in enabling access to life-saving drugs. It is pertinent to mention here that in 2001, at the height of the global HIV movement, Cipla had changed the treatment paradigm with its offer of a triple combination anti-retroviral therapy at less than a dollar per day in Africa against the then prevailing price of nearly $12,000 a year for one patient. With anti-microbial resistance (AMR) today being an urgent global healthcare challenge, Cipla has been at the forefront of AMR stewardship. Plazomicin is a novel antibiotic effective against some of the cUTI-causing gram-negative bacteria that are resistant to beta-lactam antibiotics including carbapenems. Different clinical studies have proved sustained microbiological eradication of the bacteria with the use of Plazomicin.

Cipla is a signatory to the Industry Declaration on AMR at the World Economic Forum in Davos in 2016 that laid out a roadmap to combat AMR. Significantly, in January, 2018, an independent analysis report released by the Access to Medicine Foundation had identified Cipla as one of the drug-makers leading the effort to curb overuse of antibiotics and implement production and source systems that in turn help prevent the environmental release of antibiotics1. Its Antibiotic Benchmark Report recognised Cipla for its work in educating healthcare practitioners (HCPs), illustrating AMR trends in marketing material, adapting packaging to support rational use, and engaging in AMR surveillance2. Incidentally, in India, Cipla has a long history of antibiotic development- from ampicillin in the 1970s to quinolones in the 1990s and more recently, Cipla has introduced the extremely effective antibiotic colistin in India.

Umang Vohra, Managing Director and Global Chief Executive Officer, Cipla, said that the acquisition of ZEMDRI™ deepens their pipeline of specialty products in the U.S. in their identified focus areas of the central nervous system, lung delivery of medicines, and institutionally administered products. With a robust front-end commercial infrastructure for U.S. hospital sales in place, we expect to extract strong synergy from their IV Plazomicin and IV Tramadol assets. Cipla has been a leading industry voice in the fight against AMR and their expertise in manufacturing, marketing and conducting educational programs in the antibiotic segment makes us well-placed to take ZEMDRI™ globally to expand their leadership position, he said.