The body of Mr. Siddhartha is being taken to Cheekanahalli near Chikkamagaluru, his native village, to perform the last rites. 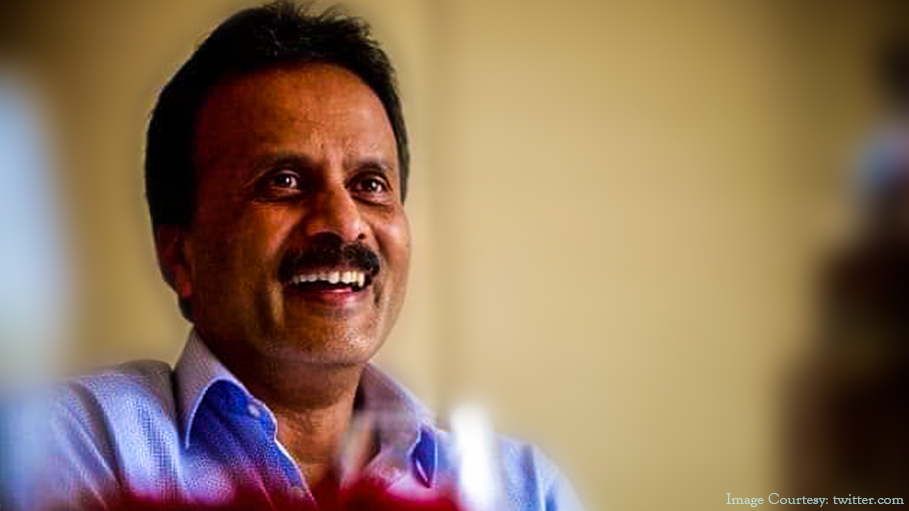 Café Coffee Day founder- V G Siddhartha’s body has been finally found this morning near Ullal, Mangaluru. The body was washed ashore the Netravati River and it was traced around 6:30 in the morning by the local fishermen in that area. Three fishermen from Hoige Bazaar discovered the body floating 500 meters from the shore. Rithesh- the fisherman who discovered Siddhartha’s body also helped in the rescue operations.

Mangalore lawmaker U T Khader told ANI news agency, “Friends and relatives have confirmed that the body is of VG Siddhartha.” The body, however, was shifted to Mangaluru’s Wenlock hospital for a formal identification by family members. The post mortem has already been carried out and has been handed over to his family.

The body of Mr. Siddhartha is being taken to Cheekanahalli near Chikkamagaluru, his native village, to perform the last rites according to News18. This is the place where his aged parents live and Mr. Siddhartha was the only son of his parents. There are still conflicting reports regarding the location of the last rites.

This is how some of the prominent personalities reacted to the Coffee King’s’ death:

Result of harassment by IT officials & decline of India’s entrepreneurial position turning virulent by the day, with Tax Terror & collapse of the economy. Companies which flourished under UPA have been shut down with many people being jobless.

Very sad to know about the unfortunate death of Shri. V G Siddhartha. His contribution to Karnataka & India through his entrepreneurship shall be an example & always be remembered. My deepest condolences to Shri. S M Krishna and family members & well-wishers of Siddhartha.

I am indirectly related to VG Siddhartha. Excellent human and brilliant entrepreneur. I am devastated with the contents of his letter. The Govt Agencies and Banks can drive anyone to despair. See what they are doing to me despite offer of full repayment. Vicious and unrelenting.

A meeting at the company’s headquarters is being held by the board of directors of the Coffee Day Enterprises to discuss the future of the company. Wreaths were also laid in front of the office in respect and honour of their founder.

Karnataka’s former chief minister has left his residence and has headed to attend his son-in-law’s last rites.

In a touching letter to the board of directors and employees of Café Coffee Day, Mr. Siddhartha stated that he was under tremendous pressure from “Private Equity Partners” and other lenders. The Income Tax department, however, denied these charges of harassment during the probe and the authenticity of the letter has also come under suspicion.