Scholz told German state television channel ARD, “Regime change is not the objective of NATO, nor that of the US president", 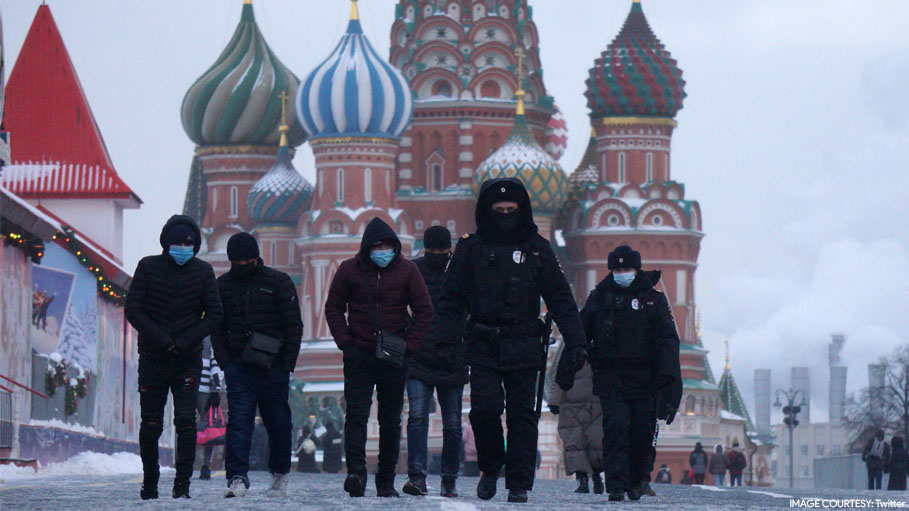 It "is not the objective of NATO, nor that of the US president", Scholz told German state television channel ARD.

"I've had the chance to talk at length with him at the White House and we have also discussed these questions," he added.

The White House moved quickly Saturday to play down Biden's comments during an impassioned speech in Warsaw.

Having denounced the Russian president as a "butcher" for his invasion of Ukraine, Biden said at the end of the speech: "For God's sake, this man cannot remain in power."

"Democracy, freedom and justice have a future everywhere," said Scholz on Sunday.

"But it's for the people and to nations to fight for this freedom," he added.

Scholz's comments follow remarks earlier Sunday by French President Emmanuel Macron, in which he warned against verbal "escalation" with Putin.

Japan: 'Nothing to Fear' from German World Cup Test