Google Duplex Artificial Intelligence fuels argument on the Human Voice. The technology has impressed several, but thought leaders are coming up with negative use cases. 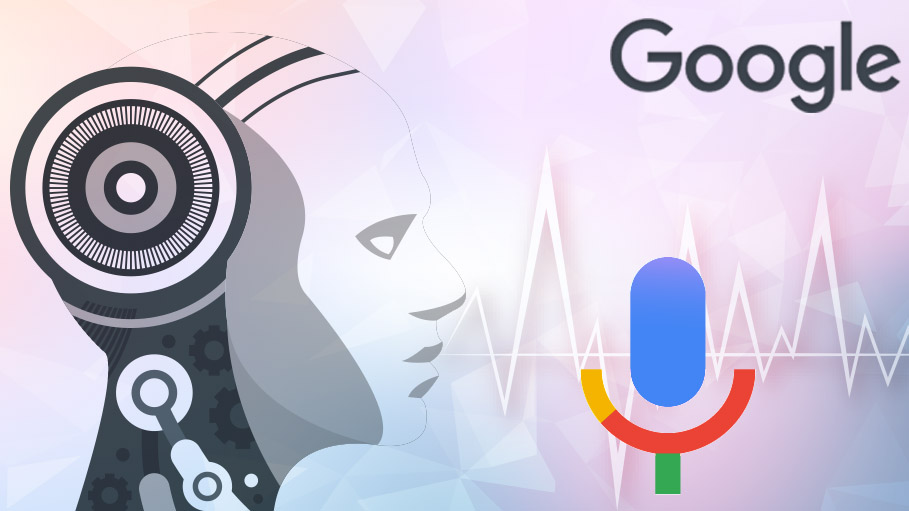 Every year Google comes up with something new in its I/O event, the prestigious annual developer conference. This year I found the most mesmerizing demonstration from the event was that of Google Duplex, an in-development Artificial Intelligence-based feature for Assistant that will call businesses for you to set up reservations or appointments and much more, while keeping up with the conversation in the human voice.

The appealing fact is that Duplex isn’t a reactive chat-bot or voice interactive system. In other words, it isn’t technology to be used by a support center when a customer calls with queries. This is a proactive assistant for consumers that will actually make a phone call without any hint of not being a real human. It even includes confirmation phrases (also known as sub-vocals) such as ‘mmm-hmm’ and ‘err’, and can match actual human voice patterns as well as the pace of conversation.The much-awaited man on stage, Google’s CEO, Sundar Pichai, demonstrated the technology at the I/O event with a recording of two telephone conversations. You can listen to the conversations here, and I insist that you do, in order to get the real experience and feel. You will probably find the conversations fascinating if nothing else. Maybe even a little intimidating or spooky! It’s more than evident that the receptionist had no clue she was talking to an AI-powered technology. In the same article is a recording of a second conversation, in which the machine is calling to make a dinner booking. Even with the bizarre way the restaurant employee handled the call, the Google Assistant was not confused.

We are living in an era in which technological disruptions are inevitable. It’s fascinating to experience intelligent interactions with a machine that maintains high quality and reliability during the conversation. In fact, the initial reaction to the feature was positive in terms of what can be achieved through capabilities of AI. However, as technology critics and experts continue to put more thought on the technology, an ethical argument on the downside of the technology has been fuelled considering the resemblance of Duplex voice to that of a human.

Analysts are coming up with use cases to prove the negatives. Since Duplex gives a user option of male as well as female voice setting, a male voice can be used to trigger a break-up with the user’s girlfriend says a critic, without the slightest hint that it's not the actual person. How will Google ensure that an unauthorized user is accessing Duplex is a valid question, so security is another aspect to look into.There is a fine line between Google’s objective of making its assistant like a human and not deceiving real humans with software like Duplex. Google consciously decided against giving the assistant a real human background.

Just think, would you like to talk to a synthetic voice and carry on with the conversation till the purpose is met, I may not prefer. Some critics say, a robotic voice may be quite eerie to talk to. While you certainly reserve the right to disagree with opinions, how about duplex disclosing that it’s a machine, not a human, right at the start of the conversation? That may sound more ethical, however, Google is working towards eerily human-like assistant, which is irrefutably interesting at least aesthetically, though the leader known for innovation, has to be very cautious of any mishap or consumers could lose trust in the company’s services.

Considering the recent progress of exponential technologies, and the pace of advancement, I’m sure the capability for deeper interaction with AI-powered devices is not far behind. I wonder how would it feel about using the technology in my personal life. It could save plenty of time, but I would certainly miss out on some of the actual human interactions that make up my day. In case you have not tried out any AI-powered device yet, for personal or professional use, this definitely serves as food for thought.