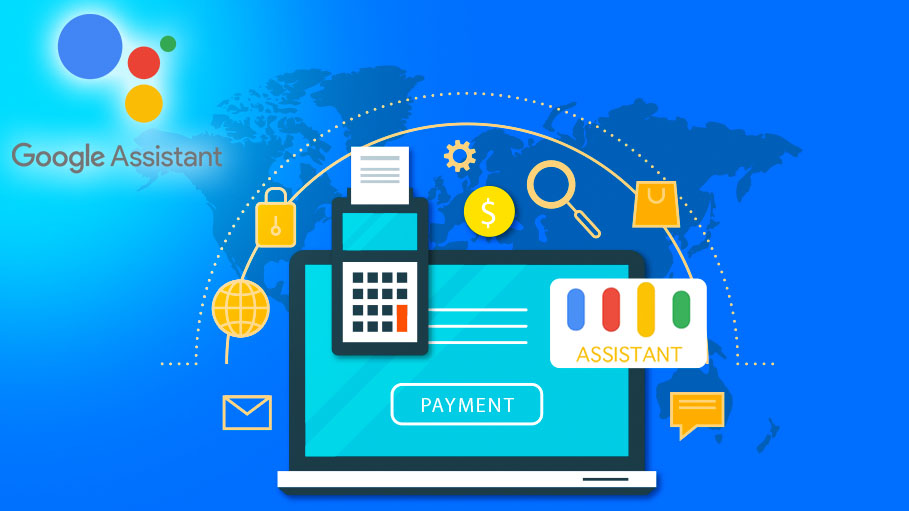 “To get started, just say 'Hey Google, request $20 from Sam for the show tonight' or 'Hey Google, send Jane $15 for lunch today' and let your Google Assistant do the rest," Kansara added. Sounds really cool, but it’s not that simple as it may seem. Users who do not have a Google Pay account would be prompted to set one up the first time they want to send money. Google said that in the coming months, users will be able to send money to voice-activated speakers like Google Home as well.Transactions made via Google Assistant would require authentication beyond just your voiceprint to send money, either with your Google password or fingerprint, according to The Verge. The tech giant has not made clear if the new feature would be rolled to other countries, including India.Meanwhile, Facebook-owned WhatsApp is also testing a new payments feature in India that aims to allow people to send money to their friends on the app. The feature is currently in beta, but has not been publicly announced because it is not widely available at this time, TechCrunch reported.

Exactly a week back, Amazon declared the expansion of Alexa’s reach into financial services with money transfer facility. Amazon already has an arrangement of offering branded credit cards and is aiming to partner with a bank to offer value-added services to its customers. The Alexa money transfer facility could become part of this expanded activity. And Alexa is equally equipped with other ‘Alexa skills’ where fund transfers etc., are permissible within an individual’s different accounts. Transferring money to another person’s account is not yet live, claims the leader in online retail. Also, Amazon has hiked hiring of resources in much larger volume (compared to Google) in Alexa division signifying innovation and growth. It is interesting to watch how the online money transfers shape up in the days to come.