Prof. Baidurya Bhattacharya, dean, international relations, IIT KGP, said that internationalization is a priority for their Institute, especially with the country making it a thrust area in the recently announced budget. 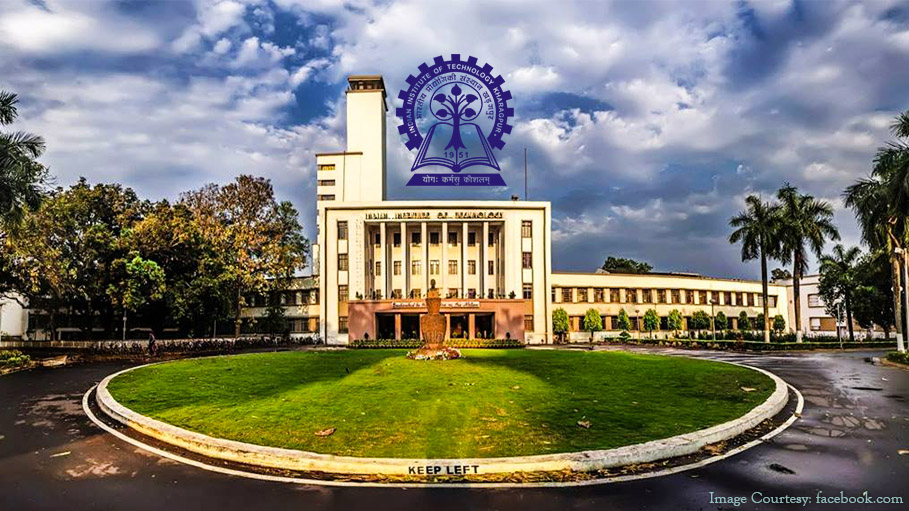 Call it internationalization or something else, IIT Kharagpur, a premier technology institute in the country, is increasingly looking beyond borders to get foreign students and bring a fresh perspective to its classrooms and labs and enrich its campus life.

In fact, for its various non-degree programmes, the Institute has so far (in 2019) received 50 applications from the US, Canada, the UK, Germany, France, Norway, Spain, Japan, Rwanda, Iran. As many as 13 students were accepted from through various funding programmes. IIT KGP has also received applications from SAARC countries including Afghanistan, Bangladesh, Bhutan, Nepal, Sri Lanka, two ASEAN countries, Vietnam, Laos, and two from Latin America - Colombia, Venezuela, a large number of countries from the African continents including Madagascar, Kenya, Nigeria, Zimbabwe, Ethiopia, Rwanda, Angola, Sudan, the Central Asian country of Uzbekistan, the Pacific island of Fiji, Middle Eastern countries like Syria, Palestine, Iran  and Saudi Arabia, and also from South Korea and Russia.

Prof. Baidurya Bhattacharya, dean, international relations, IIT KGP, said that internationalization is a priority for their Institute, especially with the country making it a thrust area in the recently announced budget. Each international applicant goes through an extremely rigorous evaluation process and he is very pleased with the increasing number of excellent foreign students coming into IIT Kharagpur in recent years.

IIT Kharagpur is actually offering a range of scholarships to boost the presence of foreign students in its campus. IIT KGP has actually introduced various scholarship programmes funded by its alumni in addition to scholarships offered by Indian Council for Cultural Relations and MHRD’s Study in India programme. With this new emphasis on financial aid, the Institute received close to 220 applications from foreign students this year for various degree programmes.

Prof Bhattacharya added that the presence of international students in our Institute brings a fresh perspective to their classrooms and labs and enriches their campus life. This global perspective is only going to benefit India in the long-run, making their research output more relevant for a larger set of public. In a number of countries, international students need to pay twice or much higher the amount of domestic tuition fees for degree programmes. At IIT Kharagpur, however, the international fees for most graduate degree programmes are nominal. Besides ICCR and SII grants from the Centre, they have started offering their own scholarship programmes, he said.

IIT KGP, in June, held a joint conference with other IITs to increase international outreach and facilitate international students in admission, funding and stay.