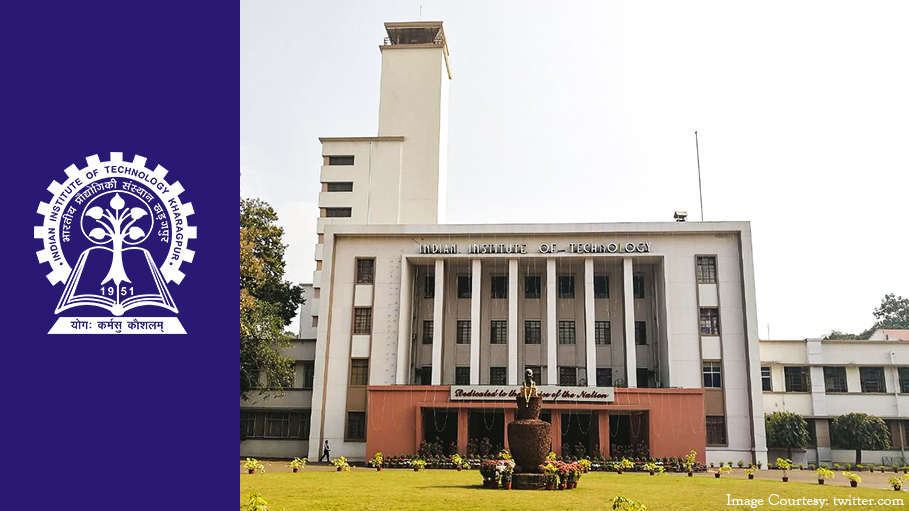 IIT Kharagpur and USIEF Joint Workshop brings together Eastern India’s top universities to explore best practices which can ignite the interest of foreign students to study in India.

It may be mentioned here that USIEF, on its parts, promotes mutual understanding between the nationals of India and the US through the educational exchange of outstanding scholars, professionals and students. The organization has the mandate to organize such outreach workshops to promote both the inbound and outbound flow of students between the two countries.

Dr. Diya Dutt, Deputy Director, USIEF said that recently we have seen a drop of about 15% in the inbound students to India from the USA. We are trying to reach out to universities in India and bridge this gap. The organization has been awarding Fulbright, Fulbright-Nehru, and other prestigious grants and scholarships in almost every academic discipline will now be setting up Nehru Chairs in US universities to enhance interaction not just within the academia but also engagement with the community at large, confirmed Diya.

They are also looking into the scope of improvement in the areas of cutting-edge research and teaching infrastructure and accommodation in which Indian universities can get an edge by meeting the globally accepted standards. Talking about the initiative, Dean International Relations of IIT Kharagpur Baidurya Bhattacharya said, that they cannot remain an island of excellence. While they have been serving the nation and society it is also their responsibility to join forces with their peer groups, share with them their learning and experience on internationalization and in turn learn from them. Eastern India with its socio-cultural diversity has tremendous potential of becoming a preferred destination for foreign students not just in India but for the entire South Asian region. And the best part is the universities here, have been offering quality affordable higher education which these foreign students seek.

Among the participants were XLRI Jamshedpur, West Bengal State University, Presidency University, Jadavpur University, IISER Kalyani and several others. The participants, some of whom were from relatively younger institutions, in an open house were introduced to various initiatives and ideas to improve their international inbound presence. Some of them are already contemplating on learning from the best practices, such as the idea of Dyuti, a socio-cultural short-term education programme started by IIT Kharagpur in 2019 for foreign students studying in other Indian universities, caught the interest of workshop participant Dr. Ashis K Pani, Dean Academics of XLRI Jamshedpur. Dr. Paramjyot Singh, faculty at XLRI Jamshedpur and a former Nehru Fullbright Fellow said that these workshops create a great opportunity for knowledge sharing, collaboration and mutual understanding about them and it’s about a common future for them.

IIT Kharagpur which is extensively promoting its international outreach to bring in more foreign students for degree and non-degree programmes has already set up a robust international relations mechanism to attract more number of students. “Processes, facilities while being the key aspect, most students look for financial support. They launched various scholarship programmes funded by the Institute and alumni especially for SAARC, ASEAN and African students which has he would say affirmatively increased their international student enrolment significantly, said Associate Dean International Relations Anandaroop Bhattacharya.