The father of the student has moved the high court seeking the formation of a special investigation team to probe the death of Faizan Ahmed. 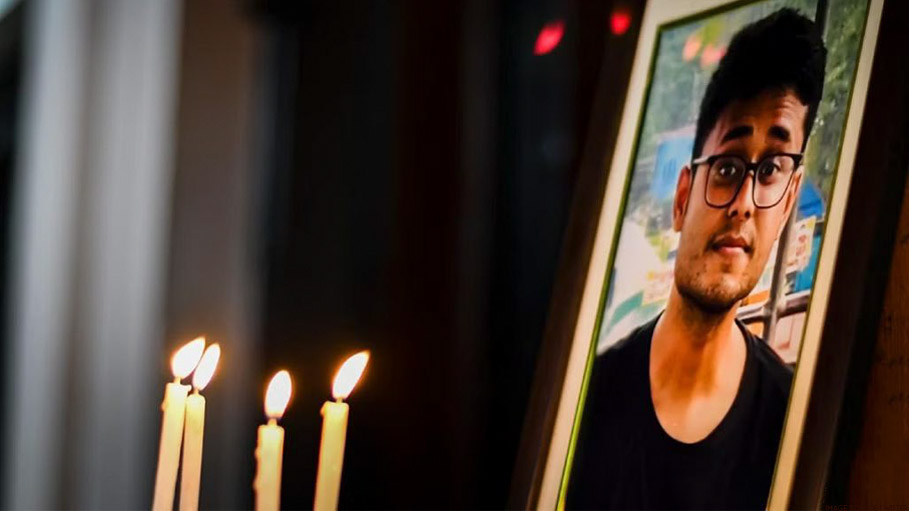 Kolkata: Authorities at IIT-Kharagpur on Tuesday filed a report before the Calcutta High Court giving details of the steps taken by the institute's management and wardens to prevent ragging in its hostel. The additional superintendent of police in Bengal's Paschim Medinipur district also filed a report on the progress of the investigation into the unnatural death of third-year student from Assam, Faizan Ahmed.

Ahmed's body was found in a hostel room of the institute on October 14.

Justice Rajasekhar Mantha, taking note of the reports, directed the advocates of the parties involved in the case to maintain strict confidentiality about the contents of these.

The court also said that the matter will appear for hearing again on November 30.

Salim Ahmed, the father of the student, has moved the high court seeking the formation of a special investigation team to probe the death of Faizan.

A supplementary affidavit filed by the petitioner before the court during the hearing on November 10 annexed an email dated February 4 which appeared to have been addressed to the students of IIT-Kharagpur by a team of hostel wardens.

The court noted that the email makes mention of complaints from second-year undergraduate students of physical and mental harassment by a group of seniors.

Taking a serious view of the allegations, the court had on November 10 directed that the students involved in "ragging" be named by the IIT-Kharagpur director in his report.

"This Court is interested to know as to what steps have been taken by the said wardens and the Management of the IIT, Kharagpur, after receipt of information of what appears to this court to be a clear case of 'ragging'," Justice Mantha had said.