Jammu and Kashmir: Case Against Facebook Page for Circulating Fake News in Udhampur

A First Information Report was registered against a Facebook page for allegedly circulating a fake news about an encounter between police and terrorists in Udhampur district of Jammu and Kashmir. 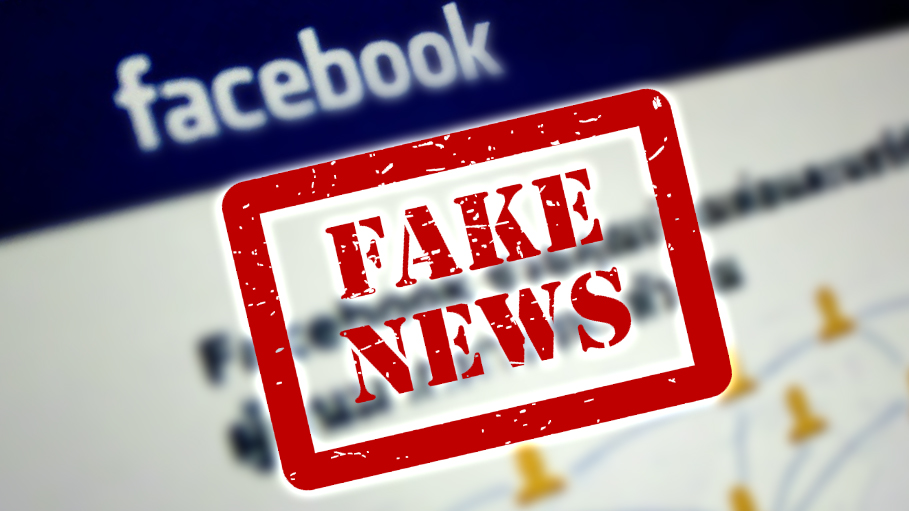 Jammu: A First Information Report was registered against a Facebook page for allegedly circulating a fake news about an encounter between police and terrorists in Udhampur district of Jammu and Kashmir on Sunday, a senior police officer said.

Police assisted by security forces conducted a search operation in Udhampur town on Saturday following information about the presence of suspected persons there. However, the operation ended peacefully.

Senior Superintendent of Police, Udhampur, Rajiv Pandey said an FIR was registered against "Udhampur Dogri Link News" for uploading fake news on its Facebook page with regard to the operation, making unconfirmed claims about an encounter between security forces and four terrorists in the area.

He said a case under various sections of the IPC and the Information Technology Act has been registered at police station Udhampur against the accused.

"The Udhampur Police is on the job to trace out the user of "Udhampur Dogri Link News" who uploaded this fake news and will bring him to book," the officer said.

The SSP appealed to the general public to cooperate and inform the Udhampur Police if someone is spreading the fake information on social platforms.

Meanwhile, police assisted by security forces on Sunday conducted a search operation in Chinore farm-Gajansoo near Kanachak near the International Border in Jammu.

The searches were carried out following reports about some suspected movement, officials said, adding the operation was called off after nothing suspicious was found in the area.