Jammu and Kashmir Will Be a ‘State’ Again Says Amit Shah

Bharatiya Jan Sangh's founder Syama Prasad Mukherjee had extensively protested against these special provisions agreed by then government of India under the leadership of Jawaharlal Nehru, arguing that this would be a threat to the unity of India in future and he was right. 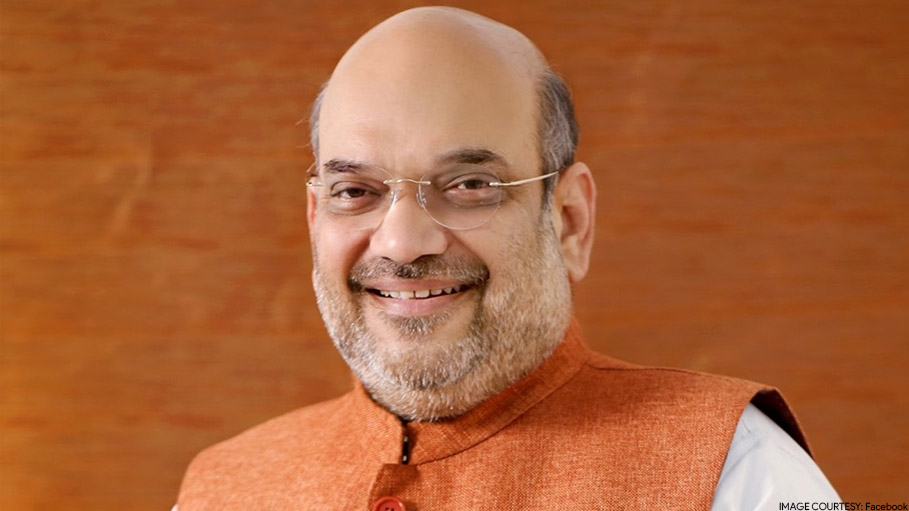 While presenting his proposal to revoke Article 370 in Rajya Sabha, Home Minister Amit Shah, at one point of time also said, “I want to assure when the situation gets normal and the right time comes, we are ready to make Jammu Kashmir a state again. It may take a little longer, but it will become a state once again, one day”. As indicated it will certainly take time, now let us understand how today’s Jammu and Kashmir is different from yesterday’s Jammu and Kashmir.

The Jammu and Kashmir Reorganization Bill 2019, was passed by a two-third majority in Rajya Sabha and now with the passage of the bill in Lok Sabha, Jammu and Kashmir will be converted into two union territories, Jammu & Kashmir and Ladakh. With this provision, Jammu & Kashmir is going to be a union territory with a legislature like that in Delhi and Pondicherry, while Ladakh will be a union territory without a legislature, which means it will be directly ruled by New Delhi through a lieutenant governor appointed by the President of India.

Once the bill is passed by both the Houses of Parliament and accented by the President of India, the number of Indian states will be reduced from 29 to 28 while the number of union territories will be increased from 7 to 9. This is for the first time in the history of India, that Parliament is changing the status of a state to a union territory, where it will be having greater control.

At present, the effective strength of the Jammu and Kashmir Assembly is 89 seats, elections are conducted for 87 seats with Kashmir (46), Jammu (37), Ladakh (4) seats and two members are nominated. Now, under the new formula, the new union territory of Jammu & Kashmir will have a total of 107 seats, which are filled by direct election by the people. And 25 seats will be kept vacant for the people of Pakistan Occupied Kashmir (PoK).

This also indicates, the world community has conceded the bold step undertaken by the leadership in India. As over the years, the Kashmir issue has become the top sensitive issue of the Asian subcontinent involving two nuclear powers.

The BJP leadership has always regarded Article 370 a blunder for India as it gave special powers to the state of Jammu and Kashmir, allowing the state to have its own constitution, its own prime minister though this provision was later removed and to have its own flag. The article also restricted the jurisdiction of Indian Parliament to draft laws for the state except for three areas, which Defense, Foreign affairs and Communication.

Bharatiya Jan Sangh, BJP’s mother organisation and its founder Syama Prasad Mukherjee had extensively protested against these special provisions agreed by then government of India under the leadership of Jawaharlal Nehru, arguing that this would be a threat to the unity of India in future and he was right.

Syama Prasad Mukherjee coined the phrase ‘Ek desh mein do Vidhan, do Pradhan aur do Nishan nahi chalenge’ (There can not be two constitutions, two prime ministers and two flags in one nation) and he lost his life protesting Article 370, while he was held captive under mysterious circumstances in Kashmir in the year 1953.