This also makes him the fifth black American billionaire in the U.S. Over the years the most popular hip hop artist has been successful in accumulating $1 billion through his music and business ventures thus hitting the billion dollar milestone. 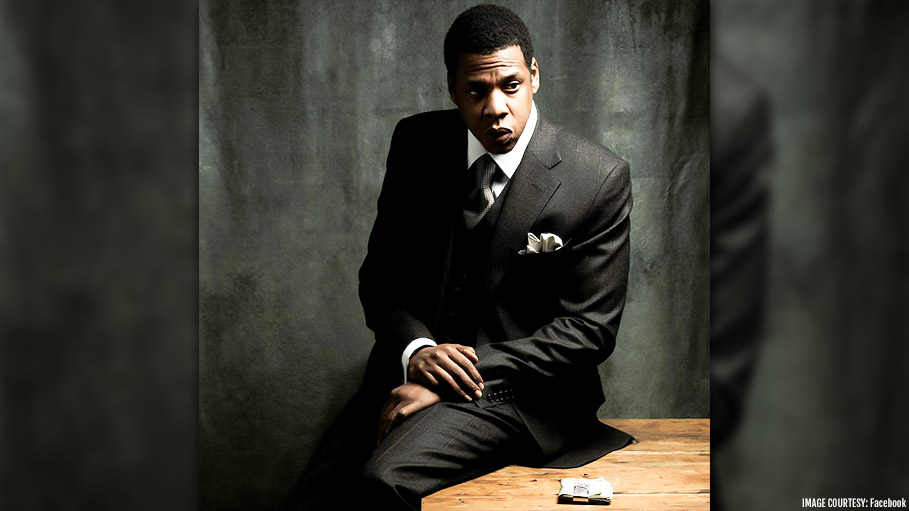 American rapper and record producer Jay Z has become the first hip hop artist to become a billionaire according to Forbes. This also makes him the fifth black American billionaire in the U.S. Over the years the most popular hip hop artist has been successful in accumulating $1 billion through his music and business ventures thus hitting the billion dollar milestone. Forbes credited his success by revealing that he built brands rather than endorse them.

It has been a long journey of transformation from being known as Shawn Corey Carter in one of the notorious streets of New York City to becoming a global cultural icon- ‘Jay Z.’ The hip hop artist began his musical journey after founding the record label ‘Roc-A-Fella’ records in 1995. He went ahead to release his studio album ‘Reasonable Doubt’ that gained critical success and got him the much-needed presence in the music industry.

The rapper was successful in establishing himself in the music scene and eventually became the best-selling music artist of all time. All his albums were critically acclaimed, not to forget he won a total of 22 Grammy Awards to his credit which is the highest by a rapper. It is him who revolutionized the rap scene in America with his rapping techniques.

Besides creating a comfortable place for himself in the music industry, Jay Z proved that he has amazing business skills too. His business dealings have immensely contributed to his now earned “billion dollar status.”

‘Rocawear’ a clothing company and his luxury sports bar chain ‘40/40 club’ both went to become multi-million dollar companies. The profits from these two companies were then used to boost his startup ‘Roc Nation.’ Well, Jay certainly has the Midas touch as all his ventures and dealings grew and turned out to be profitable.

The road hasn’t been easy along for this rapper turned entrepreneur. He did have humble beginnings like many well-known artists. Some of Jay Z’s interviews and lyrics in songs suggest that he was shot at three times and he even sold cocaine in his struggling days.

The artist has made a complete turnaround and is quite comfortable in his personal life too. For Time Magazine’s 100 most influential people, Jay Z and wife Beyonce had been listed as the most powerful couple. That said, the couple are very private about their relationship and prefer to keep their relationship distant from the media glare. The rapper is blessed with three children.

Unquestionably, Jay Z’s story is a rag to riches story and he’s an inspiration to his own community and others who are in a similar field of work. The global figure has broken the notion that a rapper can’t make it to the Forbes list.

His longtime partner Kasseem “Swizz Beatz” Dean sums it all up by saying, “It’s bigger than hip-hop … it’s the blueprint for our culture. A guy that looks like us, sounds like us, loves us, made it to something that we always felt that was above us.”