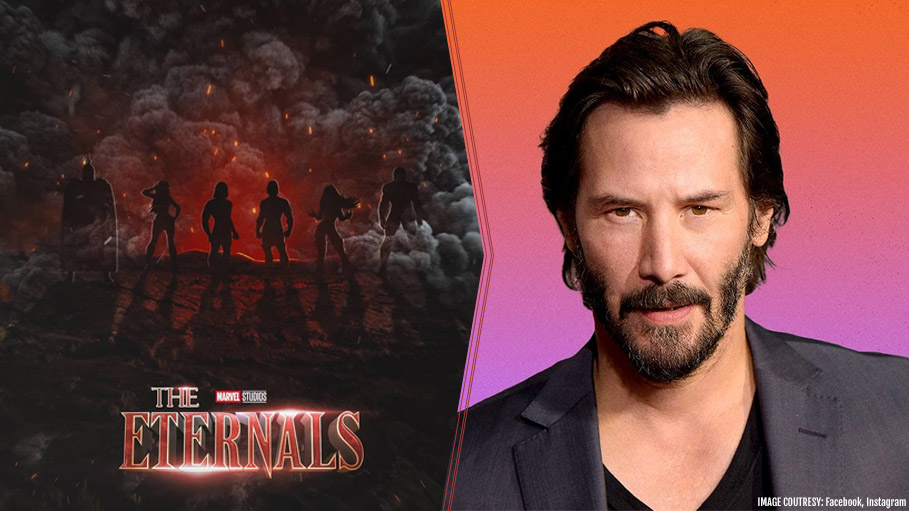 Marvel Cinematic Universe is reportedly assigning the fierce John Wick to play a saviour to the Earth and Earthians in ‘The Eternals’.

Star actor Keanu Reeves is currently in talks regarding the matter, according to MCU Cosmic. And pray, if everything goes well, Reeves will be seen portraying a superhero avatar alongside Angelina Jolie and Richard Madden.

‘Eternals’ the Marvel Comic first released in 1976, centers around a species in humanity born as an offshoot in the process of evolution, as the future defenders of the Earth. And in order to safeguard our Earth, they fight the Deviants, their destructive counterparts.

Originally created by Jack Kirby, ‘The Eternals’ league closely resembles ‘The Guardians of the Galaxy’, where a group of individuals of alien origins unite against the villains of the Universe and Earth.

Although no release date for ‘The Eternals’ has been announced yet, supposedly, the production will be starting from September 2019 that might get a release date around the fall of 2020.

So, after ‘The Avengers’ franchise, is ‘The Eternals’ going to draw Marvel’s next-big-release-spotlight with such a majestic starcast? Let us know your views Earthians!

From ‘John Wick’ to ‘Heropanti 2’, is Tiger Shroff the Next Keanu Reeves of Bollywood?