Lack of Sleep is a Public Health Crisis, Says Researchers

An alarming new line of research has suggested that poor sleep increases the risk of Alzheimer. In 2013, it was found that an average adult is able to sleep more than an hour but not the recommended 7 hours. 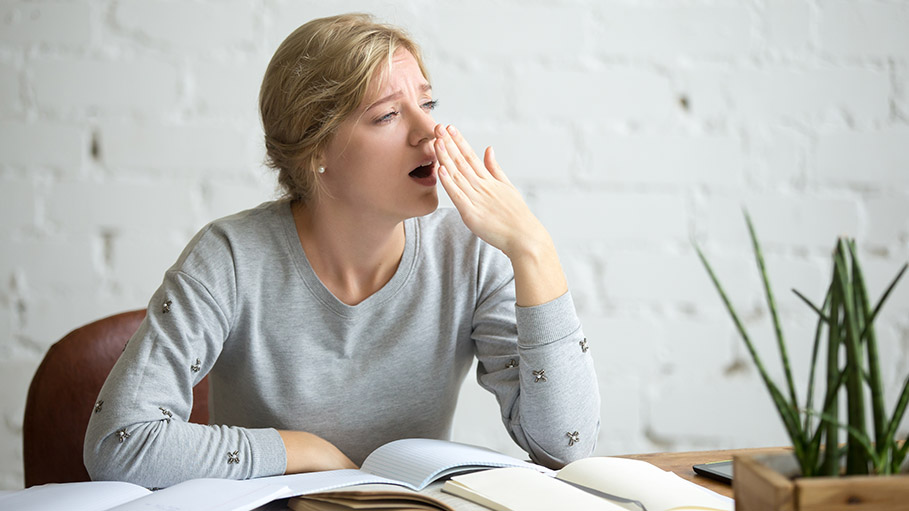 In a fast-paced life, sleep has become truly expensive. Closing one’s eyes leads to sleep no doubt, but there are television shows, professional emails to reply, homework to finish, social media posts to scroll through, which keeps our eyes engaged and often delays our sleep, thereby depriving us of having sound sleep. Research too has found that disregard for sleep is wrongheaded and even downright dangerous.

An alarming new line of research has suggested that poor sleep increases the risk of Alzheimer. A single night of sleep deprivation boosts brain protein levels that form toxic clumps in the Alzheimer patients. Even ordinary sleep leads one to the increased feelings of social isolation and loneliness.

Prof Daniel Buysse, Sleep Medicine, University of Pittsburgh says, “It used to be popular for people to say, I’ll sleep when I’m dead. The ironic thing is, not sleeping enough may get you there sooner”.

A number of scientists are also of the opinion that lack of sleep is an escalating public health crisis and thus it deserves much attention as the obesity epidemic.

Orfeu Buxton, A Sleep Researcher at Pennsylvania State University says, “We are competing against moneyed interests, with technology and gaming and all that. It's so addictive and so hard to compete with. We’ve had this natural experiment with the Internet that swamped everything else”.

The sleep research community, who in earlier research are working on separate sleep disorders such as insomnia and sleep apnea, has now begun to research more around the concept of sleep health, which means getting at least seven to eight hours of sleep a night for most adults, but has been steadily decreasing.

Sleeping problems are also been recognized as a symptom of neurological and psychiatric disorders, ranging from depression to Alzheimer’s. But researchers are exploring the two way street between disrupted sleep and disease.

For example, insomnia leads one to depression. Ken Paller, a cognitive neuroscientist at Northwestern University says, “A lot of medical approaches have ignored sleep. People think about poor sleep as one of the complaints someone with depression or other disorders might have, rather than a critical part of the whole etiology of the disease, which is a new idea”.

The research has enabled changing of policies in some areas. Schools, for example, authorities are considering whether to push back school start times to match teenagers sleep cycles. The National Sleep Foundation, which is going to hold its first consumer expo in the month of March, is going to offer items ranging from mattresses to sleep trackers, which is a visible sign of the growing sleep industry.

While interest in sleep is now increasing, many sleep researchers, however, worry that the risks of too little sleep are still not taken seriously. As, Doctors may routinely measure blood pressure and weight, but they may never ask patients, how they are sleeping.