Titanic star Leonardo DiCaprio is dating a 20 year-old Argentinian model and actress Camila Morrone. The duo were caught together in West Hollywood on March 28. Is Leo off the market these days? 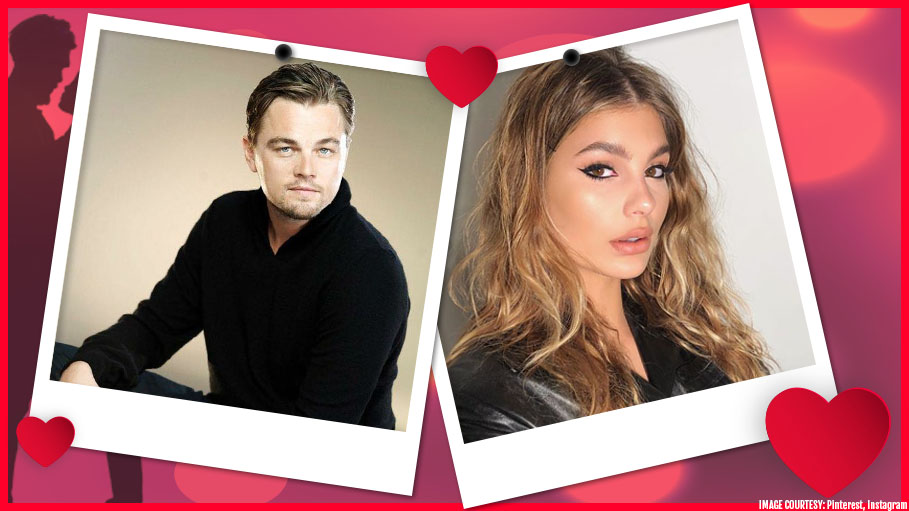 Titanic star Leonardo DiCaprio is dating a 20 year-old Argentinian model and actress Camila Morrone. The duo were caught together in West Hollywood on March 28. Is Leo off the market these days?

The most eligible bachelor of American film industry is said to be off the market in the recent times. The 43 year-old handsome actor and activist is currently dating a young model-actress Camila Morrone and they were snapped together walking arm-in-arm. Interestingly, the couple didn’t shy away from any kind of PDA, as Camila was spotted kissing her ‘man’s’ shoulders.

Who is Camila Morrone?

Let’s know a few things about her.

Camila was born in Buenos Aires and currently settled in Los Angeles. A promising model and has a budding acting career that includes a role in the upcoming film ‘Bukowski’ directed by James Franco. She has also acted in Bruce Willis starrer 2018 film ‘Death Wish’.

Camila Morrone has more than a million followers on Instagram, her Insta name is ‘camimorrone’.

Leonardo DiCaprio and his new hot squeeze were heading for a breakfast when they were photographed on March 28.

While the Oscar winning star was sporting a blue hoodie and cap, his girl was wearing a white scoop neck tee, showing little cleavage with a hat and ripped trousers.

‘The Revenant’ lead man has dated or rumored to have flings with a bunch of women previously. Naomi Campbell is one the names. He has dated several models in his career including models from Victoria’s Secret as well.

According to US Weekly, the couple are ‘old family friends’! Well, how long and strong this ‘friendship’ survives we’re all eager to see.