Mahua Moitra’s Fiery Speech Has Taken the Country by Storm

The leader had come well prepared and covered important points one after the other. As she began unfolding the points, MPs from opposition parties tried to shut her up. 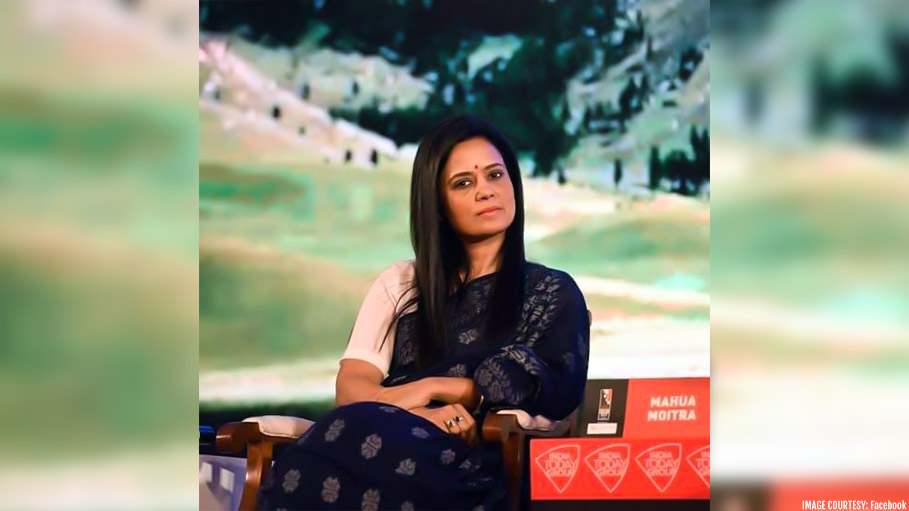 The leader from the Trinamool Congress Party (TMC) Mahua Moitra has taken the country by storm by her impressive maiden speech at the Parliament. Her speech has not only classified her as one of the best speakers albeit she has also become a craze on social media platforms. What people were most impressed about was the manner she articulated the speech and brought up relevant points with courage.

The leader had come well prepared and covered important points one after the other. As she began unfolding the points, MPs from opposition parties tried to shut her up. That didn’t work however as she angrily expressed that this is not a place for professional heckling and demanded the speaker to take control of the house.

She began by saying that she humbly accepts the mandate that the government received. The election results, however, have stunned not only the opposition but also election pundits. Everyone expected a “closer race” but it did not turn out that way. “It is the very nature of the overwhelming-ness of this mandate, the totality of this mandate that makes it necessary for us to be heard today”, she explained.

What made her speech impressive was the manner she chose to express her fears in the form of “seven signs.” While Moitra has spoken about the seven signs, the signs that resonated with me have been discussed here.

The leader said that the country is being torn apart and that we are missing the signs. “There are signs everywhere”, she said. The first sign is the hate crimes which have only increased and the list is not stopping. She spoke about the numerous lynching cases that are taking place so brazenly and there are forces that keep increasing the number. Is sufficient action being taken against the culprits and these forces?

Another relevant point that was brought up was the media being overtaken and was being controlled directly or indirectly. Mass media houses are covering and glorifying only the ruling parties whereas there’s no coverage on opposition parties. This is absolutely true!  During election campaigns, viewers could clearly witness the bias taking place in news channels where one party was given preference over the other. There was no neutrality on certain television channels.

Moitra who was the ex-vice president of JP Morgan, talked about an atmosphere of fear that is pervading everywhere and new enemies are being created. The Trinamool leader also spoke about school textbooks being manipulated to fit the ruling party’s ideologies.

She fears that this uprise of fascism in India could take the country back to the dark ages. The United States Holocaust Memorial museum put up a poster which contains a list of signs on early fascism and according to her all these “seven signs” were present on the poster. She says that it is her right to stand up against these ideas.

Looks like, there’s no turning back for this leader after her impressive speech in the parliament where she covered every issue from human rights, national security to the control of mass media. The former Corporate Honcho spent her early years in Assam and Kolkata and worked her way to become an Investment Banker for JP Morgan. The Bengali leader, however, knew that she was clearly cut out for politics. Mahua Moitra appears promising and there are high chances that she’ll clearly make waves in the political arena in the years to follow.

View snippets of her speech below: