The most common name used in passwords was Ashley, followed by Michael, Daniel, Jessica and Charlie. When it comes to football teams in passwords, Liverpool is most popular followed by Chelsea. 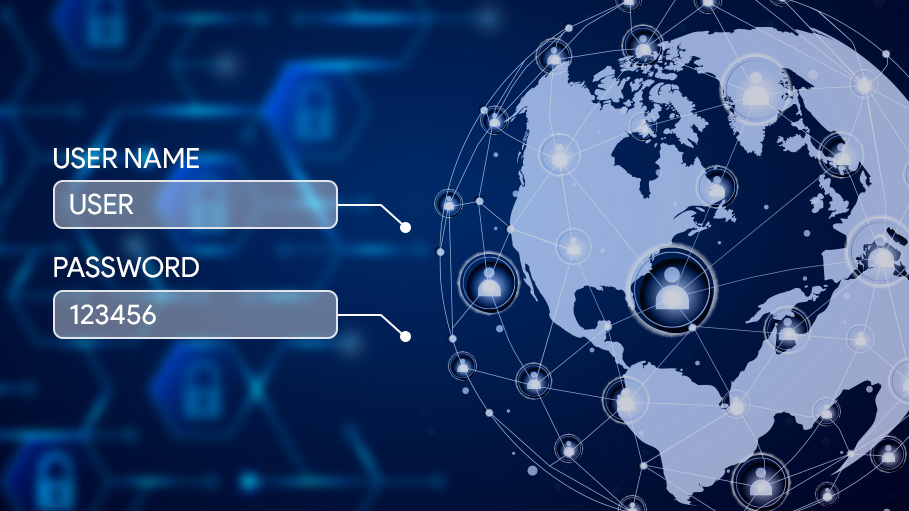 Millions of people across the world are still using easy to access passwords like “123456” on sensitive accounts, amidst discussions on digital security. The study conducted by the UK’s National Cyber Security Centre also uncovered the gaps in cyber knowledge that makes people more vulnerable in digital space.

In its first cyber-survey, the NCSC has analysed the database of a huge number of accounts that are breached at some point of time, to see which words, phrases and strings people generally used.

In the analysis, it has been found that more than 23 million internet users used only 123456 as their password. The second most popular string is 123456789, which is very easy to crack, while other top five includes password choice includes “qwerty”, “password” and “1111111”.

The most common name used in passwords was Ashley, followed by Michael, Daniel, Jessica and Charlie. When it comes to football teams in passwords, Liverpool is most popular followed by Chelsea.

According to Ian Levy, the technical director of the NCSC, People who use well-known words or names for a password put themselves at risk of being hacked. When it comes to creating passwords in this highly digital world, people are simply too lazy to use strong passwords and consistently change them.

In the world, there are about 4.4 billion Internet users out of which about 3.5 billion are social media users with about 3.3 billion people using social media on mobile devices. This also means billions of passwords are floating online and most of them are vulnerable.

In spite of all protection measures these days, cybercriminals continue to access personal information through weak passwords, phishing emails, connected things, malicious apps and unsecured Wi-Fi networks. Therefore it is important to take necessary measures to protect what matters.

Only 15% say they know a great deal about how to protect themselves online, which relates to current protective behaviors. The older people are more vulnerable because of their lack of awareness. NCSC has also released a file containing the top 100,000 passwords from the ‘have I been pwned’ data set and warned everyone not to use any of these passwords.

Internet users usually pick up simple passwords for the multiple accounts which they use regularly not knowingly that choosing weak passwords can open the door to identity theft and identity, says security firm McAfee researchers. Therefore the recommendation is that the users must use strong passwords that include uppercase and lowercase letters, numbers and symbols.