The new support centre will be a part of the Nutanix global service and support function, helping enable 24-hour support to customers worldwide as part of Nutanix’s “follow the sun” and “always on” support mission. 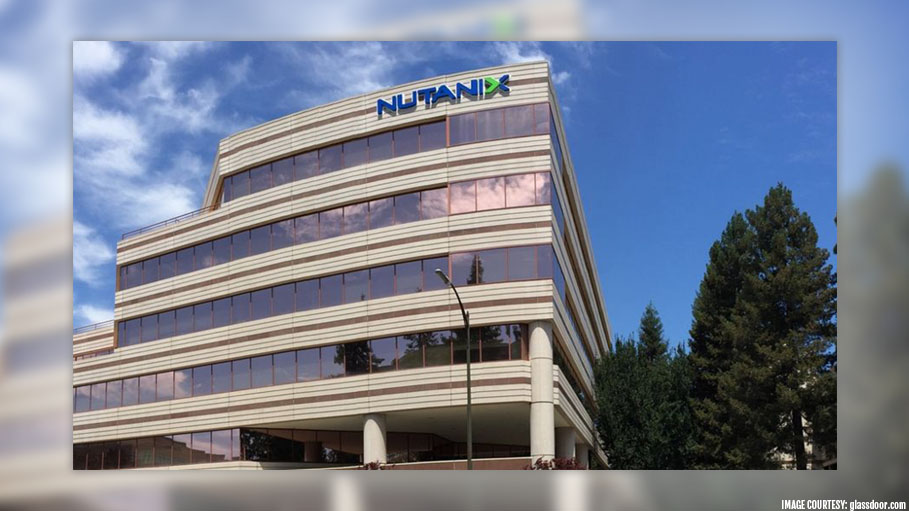 Nasdaq-listed Nutanix, a leader in enterprise cloud computing, has announced the opening of a new customer support centre in Pune in another sign of the enterprise cloud leader’s continued commitment and investment in India and the wider Asia Pacific.

The new support centre will be a part of the Nutanix global service and support function, helping enable 24-hour support to customers worldwide as part of Nutanix’s “follow the sun” and “always on” support mission.

The addition of Pune now increases the total number of Customer Support Centres of Excellence to ten, 5 of which are based in Asia. The Beijing, Sydney, Tokyo, Bangalore, and now Pune based centres highlight the rising importance Asia plays in regard to the enterprise cloud leader’s regional and global ambitions.

Sankalp Saxena, Senior Vice President and Managing Director, Nutanix India, said that this is great news for Nutanix, for India and for their customers worldwide. Nutanix commands one of the highest customer satisfaction ratings in the world and consistently standing at over 90 percent. Their Pune centre of excellence is yet another example of their commitment to increase their customer satisfaction even further.

At a national level, the Pune support centre increases Nutanix’s geographic footprint, provides an alternative catchment area to draw suitably talented staff and offers improved business continuity. Like Bangalore, the Pune support centre will co-locate with Nutanix engineering to establish the company’s second centre of excellence in India. The location also opens up new catchment areas for the support and engineering teams to invest in local colleges to nurture a solid internship and incubation programme.