An underground gas pipeline at Assam's Geleky oilfield of energy major Oil and Natural Gas Corporation (ONGC) ruptured on Monday, leading to leakage of gas in the entire area. 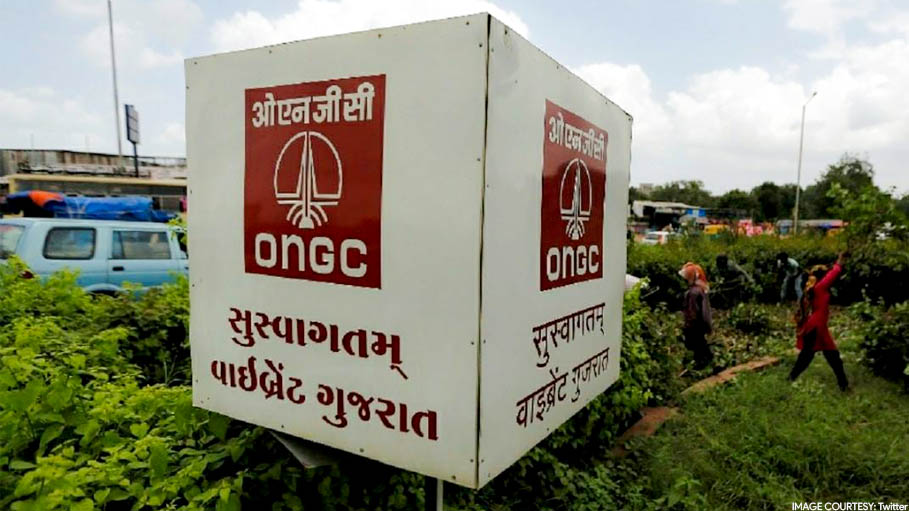 However, it immediately stopped supply of gas through the damaged pipeline and started repair work, which is likely to be competed by tonight, ONGC Executive Director (Assam Asset) Sanjeev Kakran told PTI.

"At around 12:30 pm, a leakage occurred in an underground four-inch pipeline inside ONGC's gas compressor plant at the Geleki field. It was followed by a small blast and the gas came out," he said.

Kakran, however, claimed the leakage did not catch fire and there is no injury of any kind to anybody as well as no safety hazard to the sorrounding environment or people living nearby.

"The gas pipeline was immediately depressurised and isolated. ONGC's team is on the site to repair the pipeline, which should be completed by tonight itself," the official added.

He also said ONGC is investing ₹265 crore to replace all the pipelines of Geleki operations and 70 per cent of the work is already over.

"This is one of our very old oil fields. We undertook replacement of entire pipeline network here, comprising crude, gas and water injection lines. The work is likely to be completed by May 2021. We plan to invest more money to upgrade our operations," Kakran said.

A gas well of another PSU major Oil India at Baghjan in Tinsukia district of Assam has been spewing gas uncontrollably for the last 69 days since May 27, and it caught fire on June 9, killing two firefighters at the site.