The spread of coronavirus is pushing the world economy toward its worst performance since the financial crisis more than a decade ago. 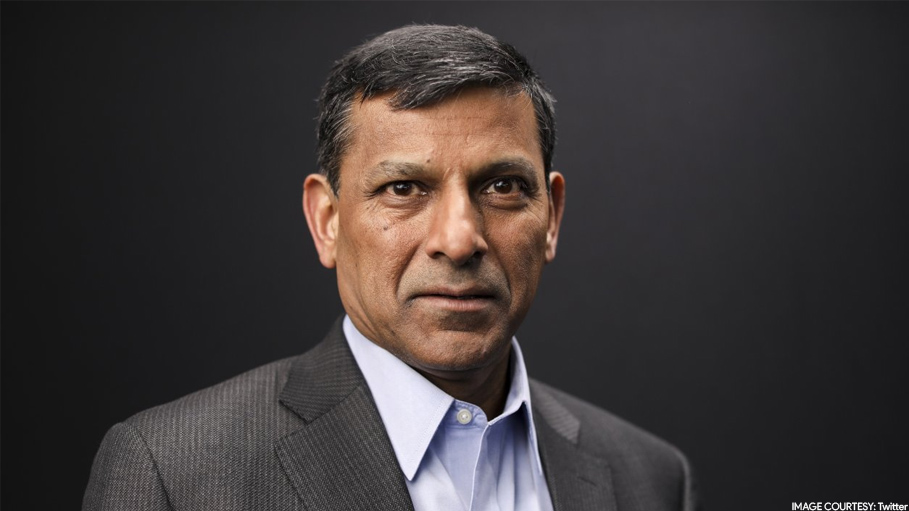 The best economic tonic for the coronavirus shock is to contain its spread and worry about stimulus later, said Raghuram Rajan, former head of the Reserve Bank of India.

There's little central banks can do, and while more government spending would help, the priority should be on convincing companies and households that the virus is under control, he said.

"People want to have a sense that there is a limit to the spread of this virus perhaps because of containment measures or because there is hope that some kind of viral solution can be found," Rajan told Bloomberg Television's Haidi Stroud Watts and Shery Ahn.

"At this point I would say the best thing that governments can do is to really fight the epidemic rather than worry about stimulus measures that comes later," said Rajan, who is currently a professor at the Chicago Booth School of Business.

The spread of coronavirus is pushing the world economy toward its worst performance since the financial crisis more than a decade ago.

Bank of America Corp. economists warned clients Thursday that they now expect 2.8% global growth this year, the weakest since 2009.

"We have moved from extreme confidence in markets to extreme panic, all in the space of one week," said Rajan, who previously was chief economist at the International Monetary Fund.

The virus outbreak will force companies to rethink supply chains and overseas production facilities, he said.

"I think we will see a lot of rethinking on this, coming on the back of the trade disruption, now we have this," Rajan said. "Globalization in production is going to be hit quite badly."