According to the Meteorological department, the maximum daytime temperature in Churu on Monday was 18.8 degrees Celsius. 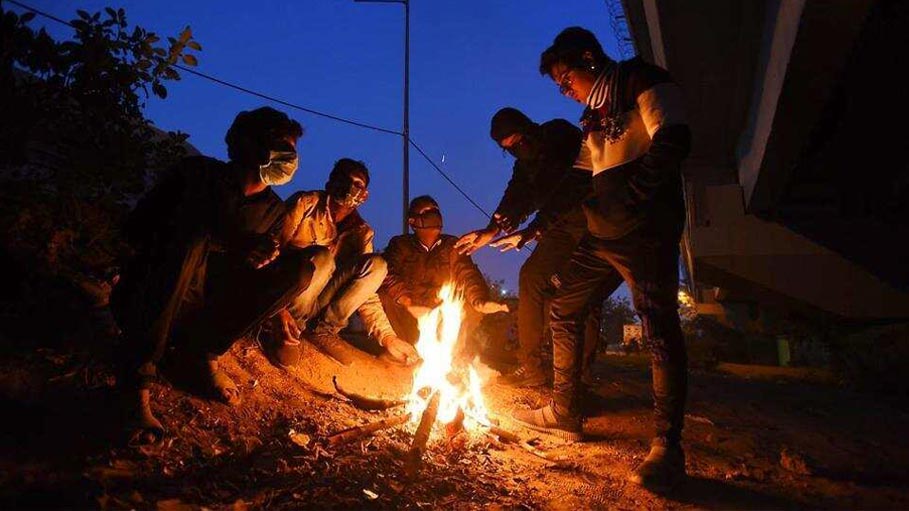 Churu: The entire North Indian belt continued to reel under a severe cold wave condition on Tuesday, with the minimum temperature in Churu, Rajasthan, dropping below 0 degree Celsius.

The minimum temperature in Churu was recorded at -0.5 degree Celsius on Tuesday, making it the coldest day in the city this winter.

According to the Meteorological department, the maximum daytime temperature in Churu on Monday was 18.8 degrees Celsius.

The land of kings, as Churu is known, was blanketed by snow as the mercury slipped into minus. Locals were seen huddling around bonfires to keep the icy chill at bay.

The whims of nature has given this quaint Rajasthan city an identity of its own. While temperature in Churu at the peak of summer can go up to 50 degrees Celsius, the mercury drops below zero as winter takes hold of the city.

The Met department warned of the mercury going further south in the coming days.