Spiders Can Eat All Humans on Earth, in a Year

Two Biologists started working on their research, how much food is eaten by the world’s entire spider population in a single year and what they revealed is shocking and is a matter of concern for human beings. 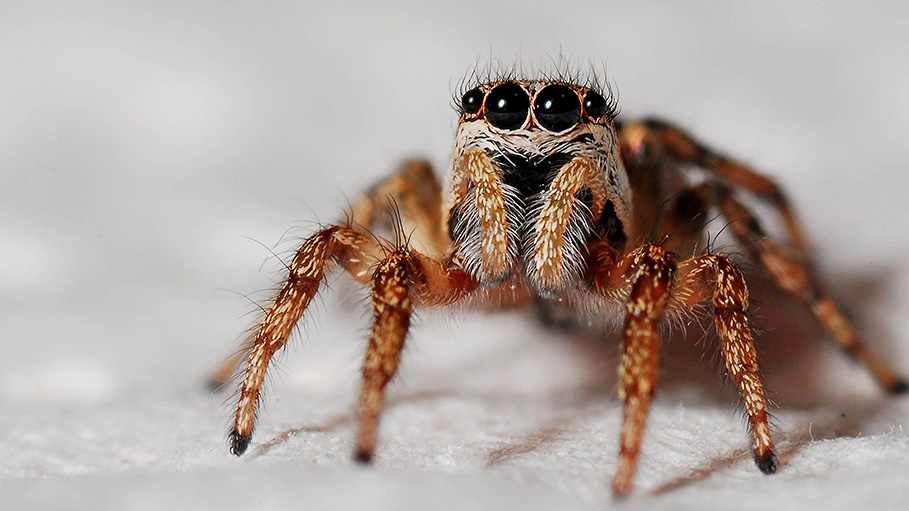 Spiders are literally all around us and if they decide on eating us, they can. In a recent survey, it has been found that all the spiders on the planet can eat all human beings on earth in less than a year.

Normally spiders eat insects like flies, pests, mosquitoes etc but there are some species of spiders, who are known for eating small mammals, lizards and birds. Two Biologists started working on their research, how much food is eaten by the world’s entire spider population in a single year and what they revealed is shocking and is a matter of concern for human beings.

Earlier this month, Martin Nyffeler and Klaus Birkhofer published their findings in the journal Science of Nature, which revealed that the world’s spiders consume somewhere between 400 million and 800 million tons of prey in a year, which means spiders eat more meat in comparison to the 7 billion humans on the planet together. As human beings on earth consume about 400 million tons of meat and fish every year.

If we count, the total biomass of all adult humans beings on Earth is 287 million tons and other 70 million tons for the weight of the kids, it is not even equal to the total amount of food eaten by spiders in a year. Thus in simple words, the spiders could eat all of us and still be hungry.

Martin Nyffeler and Klaus Birkhofer had worked hard to reach the final conclusion. They started their work to find out, how many spiders live in a square meter of an area of all the main habitat types on Earth and the average amount of food consumed by spiders of different sizes in a year.

According to Nyffler and Birkhofer, if you put up all the spiders on the planet and placed them on a very large scale, together they are going to weigh about 25 million tons. If you compare, the Titanic weighed around 52,000 tons. Thus the mass of every spider on Earth today, in other words, is equal to 478 Titanics.

But, the good news is that spiders now work out to benefit human beings by eating bugs, pests, flies and mosquitoes, helping human beings to maintain clean and hygienic surroundings.